You need to take the fish from the Far East 20 days, and seven as a universal drive train, said the head of the Ministry Alexander Tkachev. He noted that three times will accelerate the turnover, which means the quality. 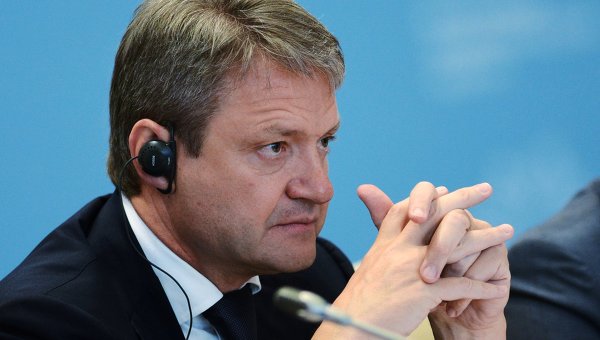 MOSCOW, 19 Oct. Tariffs for railway transportation in regular and refrigerated containers should do the same, and also to speed up the delivery of fish from the Far East three times, offered the head of the Ministry Alexander Tkachev at a meeting of the state Council Presidium on the development of the fishing industry.

“We ask to support us in these matters, because the alignment of tariffs for railway transportation between the refrigerated and versatile cars will help solve the problem of logistics development at the fish market”, — said Tkachev.

According to him, in 2011, changed the algorithm of calculation of the tariff for transportation in refrigerated containers. On average, the cost of transportation has grown by half, which resulted in a reduction in such shipments.

“In addition, we need to take the fish from the Far East 20 days, and seven as a universal drive train. This three times will accelerate the turnover, which means quality, which means we will deliver to Europe”, — said Tkachev.

“Chinese shoes are taking in three times cheaper than domestic fish”, — gave the example of the Minister.