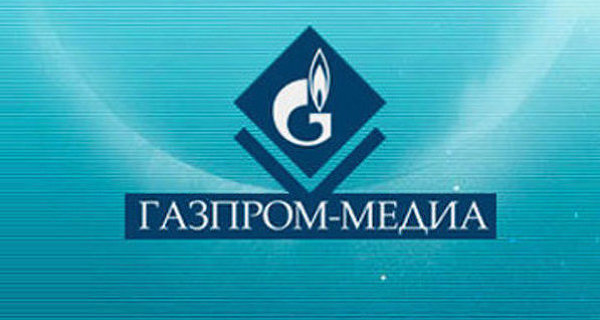 CEO Dmitry Chernyshenko noted that “Gazprom-Media” creates a competitive environment for sales of television, digital and radio advertising, thanks to which supports strong financial performance. 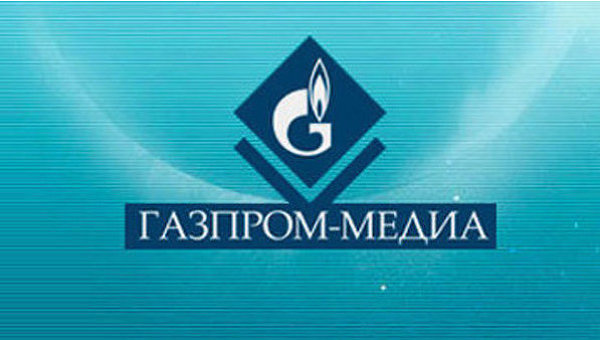 “We have a brilliant range of sales houses… we create a competitive environment for sales of television, digital and, of course, for radio advertising. We have very good performance now a financial holding, despite the falling market, we this year is 29% better than the market — this is a very serious indicator”, — said Chernyshenko, speaking at the 12th annual conference of the communication group Dentsu Aegis Network Anniversary Sessions Autumn 2015, which takes place in Moscow on 20-21 October.

According to him, the main advantage of the holding is “diversity”, because “Gazprom-Media” can offer “customer balanced media-mix,” because the holding consists of many different media.