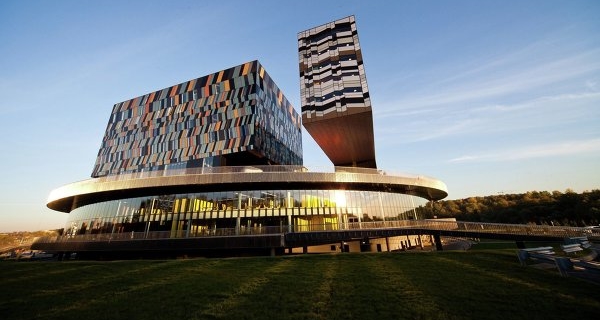 To participate in the meeting invited, in particular, the first Deputy Chairman of Russian government Igor Shuvalov and the Minister of education and science Dmitry Livanov. 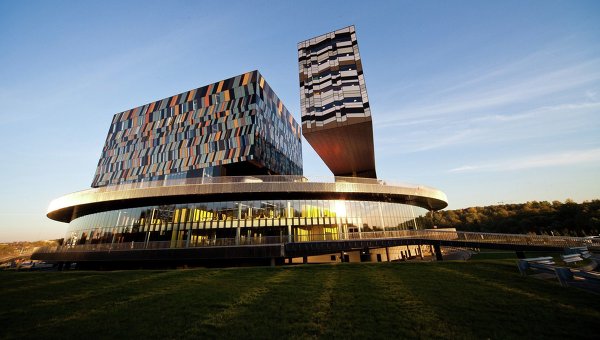 MOSCOW, 20 Oct. Prime Minister of Russia Dmitry Medvedev will hold on Tuesday a meeting of the international Advisory Board of the Moscow school of management “SKOLKOVO” on October 20, said the press service of the government of the Russian Federation.

During the meeting participants will discuss “the main results of the activities of the school and the role of the international Advisory Board in its strategic development.”

The session will be attended by first Deputy Chairman of RF government Igor Shuvalov, the Deputy chairmen of the government Olga Golodets and Arkady Dvorkovich, and the Minister of education and science Dmitry Livanov.

In addition to the meetings, Medvedev will also view an exhibition of projects of partners and clients of the school, as well as to present awards SKOLKOVO Trend Award for 2015.

Non-state educational institution Moscow school of management SKOLKOVO was established on 27 September 2006 in the framework of the priority national project “Education” on the basis of state-private partnership. The school was run by an international Board of Trustees, which is chaired by Medvedev, and the coordinating Council, including the founding partners (of 18 major Russian and foreign companies-leaders in such fields as petroleum industry, metallurgy, energy, investments, banking).