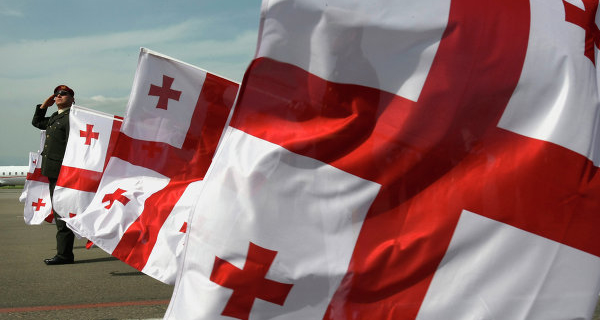 If Mikhail Saakashvili and his entourage in 2005 made the sale to “Gazprom” gas pipeline connecting Russia with Armenia, Georgia would be left without political and economic leverage in its relations with Russia, said Georgian energy Minister Kakha Kaladze. 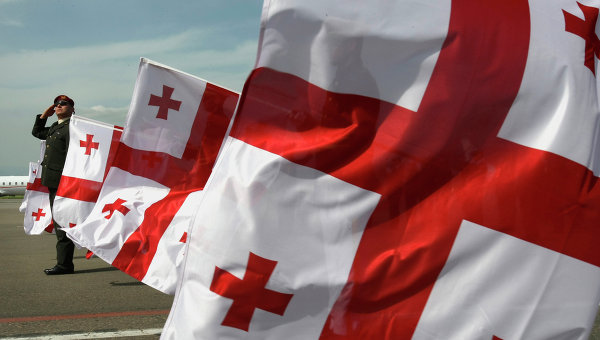 TBILISI, 20 Oct. Magee Kikaleyshvili. Georgian energy Minister Kakha Kaladze said that if not for the efforts of the U.S. government, Mikhail Saakashvili in 2005 have agreed about sale “to Gazprom” gas pipeline connecting Russia with Armenia.

In September Kaladze held a meeting with representatives of “Gazprom”. Speaking about the meeting, he admitted the possibility of increasing the volume of Russian gas supplies in case if Georgia will purchase it at prices that will have competition for Azerbaijani gas. However, these negotiations sharply criticized representatives of the Georgian opposition and some media. The Georgian opposition has systematically organized the protest action with a demand to stop negotiations with the Georgian government and Gazprom.

“I remind you that in 2005 the leadership of Saakashvili led active negotiations with “Gazprom” about sale Central gas pipeline. If not for our strategic partners in the USA, I am confident that this project would be implemented,” — said Kaladze reporters on Tuesday.

In his words, “at that time, the U.S. has provided some funds for rehabilitation of the pipeline, and the contract clearly States that Georgia is allowed to sell the pipeline”.

“If… then Saakashvili and his entourage were implemented, we would today have been without political and economic leverage in its relations with Russia”, — said the Minister.

Kaladze also noted that the Georgian government is negotiating with Gazprom on the basis of the agreement of 2003, after which this document was made 21 addition. He also reminded that Gazprom has supplied gas even in 2008, during the armed conflict between Georgia and South Ossetia.