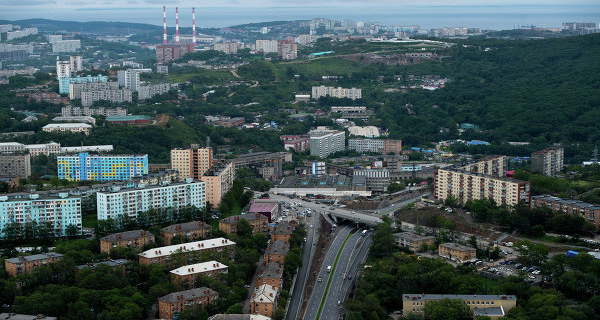 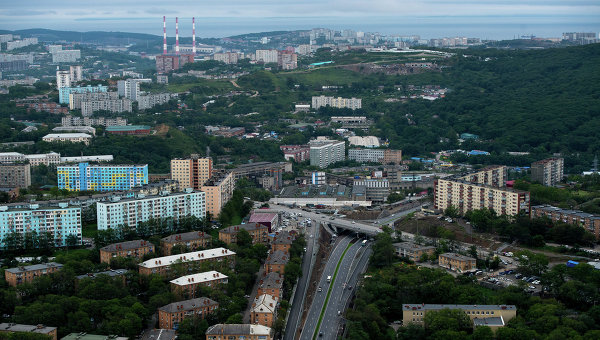 “Today we considered the first application for residency. Pacific investment company is going to Slavyanka to build a five-star hotel with 182 rooms, the volume of investment of about five billion rubles. Two years later she was to appear. We accepted this offer and this is the first resident status, which we have given,” — said Trutnev.