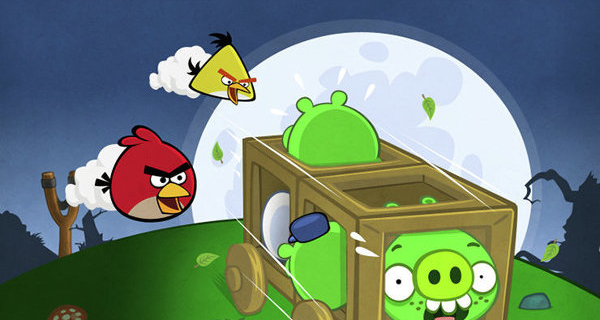 Rovio Entertainment will be restructured and will focus on three core business areas: games, media and consumer goods, follows from a press release of the company. 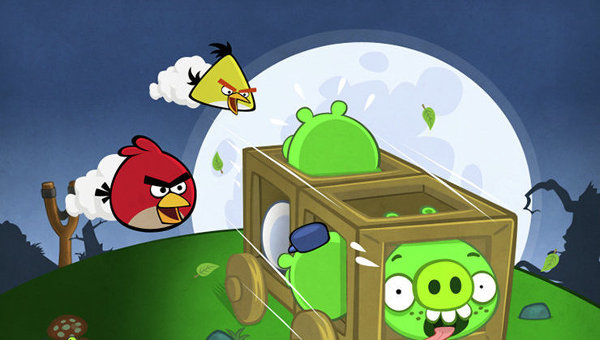 MOSCOW, 21 Oct. Finnish company Rovio Entertainment Ltd, who developed the popular game Angry Birds, will reduce its staff worldwide by 213 people, representing approximately 32% of the total number of employees from the press release of the company.

Such a decision the company made after negotiations with its employees. The reduction will not affect employees working in the U.S. and Canada on the movie the Angry Birds Movie. The company will actively support the employment of those employees who will be laid off as a result of reorganization.

“Rovio Entertainment will be restructured and will focus on three core business areas: games, media and consumer products”, — stated in the message.

Rovio back in August reported that will hold a restructuring in which the company could be reduced worldwide by 260 people. As Reuters reports, the staff reductions associated with the indicator forecast weak sales and falling profit at the end of 2015.

Finnish Rovio Entertainment Ltd is the developer of computer games and games for mobile devices. The company was founded in 2003. The headquarters are located in Espoo. Total company employs about 700 people from around the world.