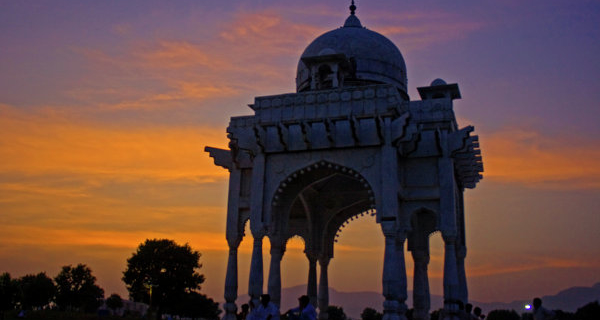 A source familiar with the negotiations, told Tribune that the Pakistani Ministry of petroleum and natural resources invited the Committee on economic coordination to establish a subsidiary Pakistan LNG Limited. 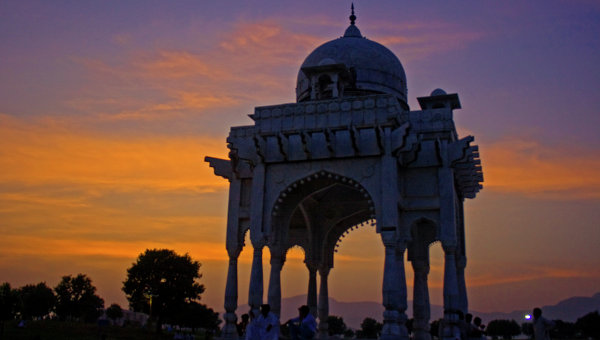 NEW DELHI, 21 Oct. The Pakistani authorities plan to create a company that is empowered to import liquefied natural gas (LNG), according to Wednesday edition of the Tribune citing a source familiar with the negotiations.

According to the publication, the Pakistani Ministry of petroleum and natural resources invited the Committee on economic coordination to establish a subsidiary in Pakistan LNG Limited under the state energy companies are Government Holding Private Limited (GHPL).

It is expected that the new company shall be authorized to begin immediate delivery of LNG, providing various options. Previously the supply of LNG to Pakistan, as the supplies of oil, has been the company Pakistan State Oil (PSO). The new structure will deal exclusively with the supply of gas.

As writes the edition, Pakistan LNG Limited will make deals on the supply of LNG through “open competitive tendering” and on the basis of intergovernmental agreements. In addition, the company may hire a consultant on commercial and legal aspects of LNG imports.

Pakistan is experiencing an extreme shortage of gas plants for power generation and for use in other sectors of the economy.

Currently long-term LNG contract signed between PSO and Qatargas Qatari, deliveries of which should begin soon. Last week between Pakistan and Russia signed an agreement on construction of gas pipeline between Karachi and Lahore. According to the Minister, Russia and Pakistan are discussing the possibility of supplies of Russian LNG, the interest is displayed by “Gazprom”.