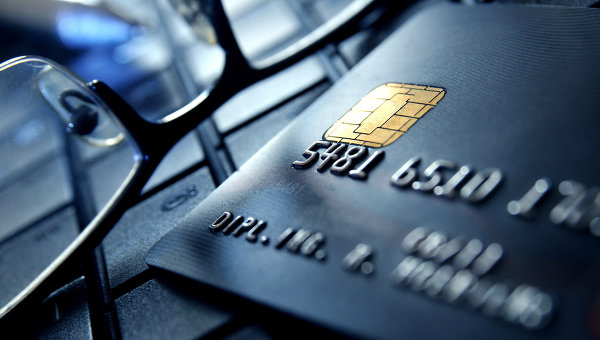 MOSCOW, 21 Oct. The share of Russian borrowers repaid ahead of schedule of the retail loans (consumer loans, car loans, mortgage) in 2015 has decreased by almost two times, said the National Bureau of credit histories (NBCH).

For comparison, we used data on early repayment of loans granted to borrowers prior to 1 January 2014.

“In 2015, the proportion of borrowers ahead of time to settle their obligations under retail loans has decreased almost two times,” — said in NBCH.

“One of the main reasons for the reduction in the number of early repayments in 2015 are the fall in real incomes and inflation, leading to higher prices for goods and services purchased on credit… Not to be taken seriously and grown up in 2015, interest rates on deposits, otvleksya free funds of citizens from early repayment of loans in favour of Bank deposits”, — explained in the accompanying comments the General Director of NCB Alexander Vikulin.

The proportion of early repaid loans in the retail portfolio may start to grow early next year when will expire “profitable” deposits 2015, concluded Vikulin.