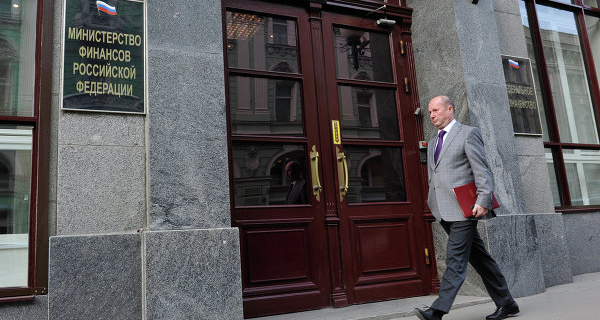 According to the Deputy head of the Ministry Maxim Oreshkin, the issue of Federal bonds for the General population will not affect the macroeconomic situation. 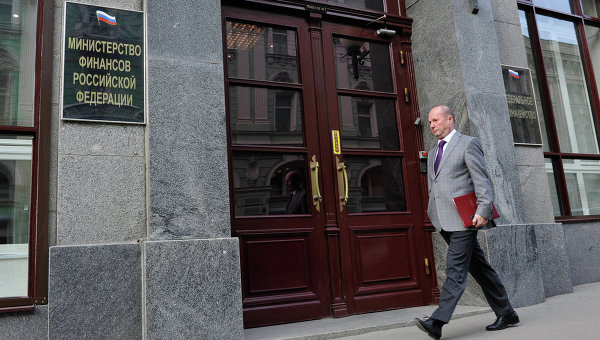 MOSCOW, 21 Oct. Bond issuance (OFZ) for the population, the question of what now considers the Ministry of Finance of the Russian Federation, will not be significant for the macroeconomic situation in General and will constitute a few percent of the total Federal loans, said the Deputy head of the Ministry Maxim Oreshkin.

“It is difficult to say (how much can be attract — ed.), from the point of view of the percentage of the total debt of the program — a few percent at best,” he said. on Wednesday at the forum RussiaTALK 2015.

“We see that many ministries of Finance around the world actively produce this kind of paper, have this segment. We believe that this segment we need to create, but again, from the point of view of macroeconomics it’s not a very meaningful question,” said the Deputy Minister.

“We are working on this issue, we look at what structure to make this tool earned,” he said.