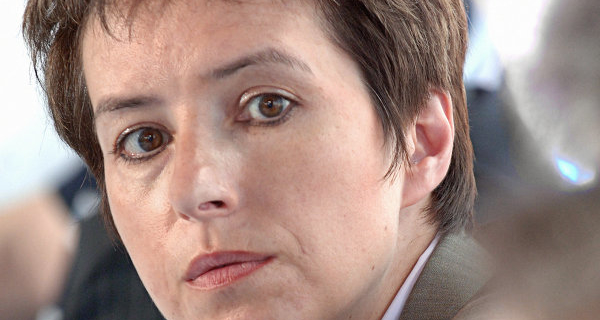 Expenses of “Aeroflot” “Transaero” can be offset by efficiency in other directions. Rosimushchestvo has not yet been requested from the airline’s forecast of dividends. 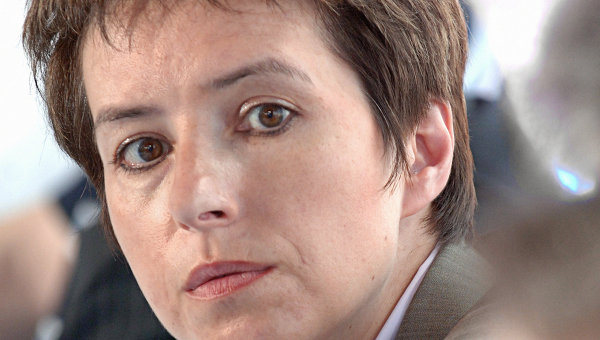 MOSCOW, 22 Oct. The head of Rosimushchestvo Olga Dergunova not see a direct connection between the cost of “Aeroflot” management “Transaero” and the reduction of dividends of the largest Russian carrier in 2015, waiting for them in the amount of 25% of net profit.

According to her, the expenses incurred by Aeroflot to the management of the company “Transaero” in the transitional period until the decisions were made, can be offset by “Aeroflot” at the expense of efficiency in other directions.

“Therefore, such direct cause and direct communication: we poprawski “Transaero”, so we will have less dividends, I would not do and would not advise to do… some costs are incurred “Aeroflot”… But there is a high-performance company “Aeroflot”, which by reducing costs in other areas compensates for a portion of the costs. 25% (dividends — ed.), the state will take,” said Dergunova told reporters.

However, she added that the Agency has not yet been requested from the airline’s forecast of dividends. “We will see him by the end of 2015”, — said the head of Rosimushchestvo.

Transaero airlines has been unable to service debts, which form together with the leasing obligations of about 250 billion rubles. Sale of tickets is stopped and passengers are transported group airlines “Aeroflot” and other carriers. Air operator certificate “Transaero” will be revoked on October 26. However, not less than 51% of actions “Transaero” wants to buy the shareholder of S7 group, Vladislav Filev.

According to the Chairman of the Board Director of Aeroflot Kirill Androsov, the airline has issued funds for the transportation of passengers “Transaero” as loans of the airline and will make every effort to return them. As reported on 15 October, the Russian presidential aide Andrei Belousov, “Aeroflot” has already spent more than 17 billion rubles for the transportation of passengers “Transaero”.