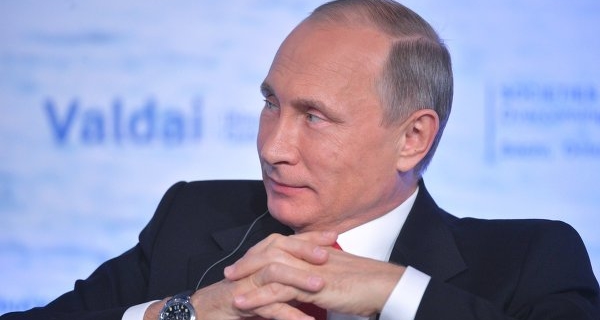 Russian leader Vladimir Putin noted that he does not believe Western sanctions in determining the problems of the Russian economy and emphasized that approval of specialists and members of the government that the peak of the crisis passed, justified. 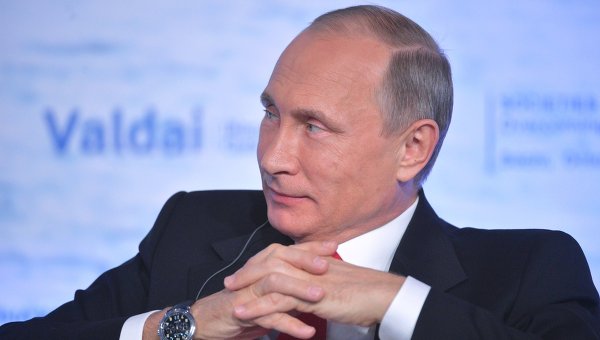 KRASNAYA POLYANA (Sochi), 22 Oct. Russia’s President Vladimir Putin agrees with those who believe that the peak of the crisis in the economy has already passed.

Assessing the effect of sanctions of Western countries imposed against Russia in connection with situation in Ukraine, the Russian leader said that he does not consider them in determining the problems of the Russian economy. A key factor, in his opinion, was the drop in energy prices.

“I think the reasonable approval of our specialists and members of the government, who believe that the peak of the crisis is behind us and now we need to focus on the factors that I mentioned”, — said Putin, speaking on Thursday at the final session of the XII annual meeting of the International discussion club “Valdai”.