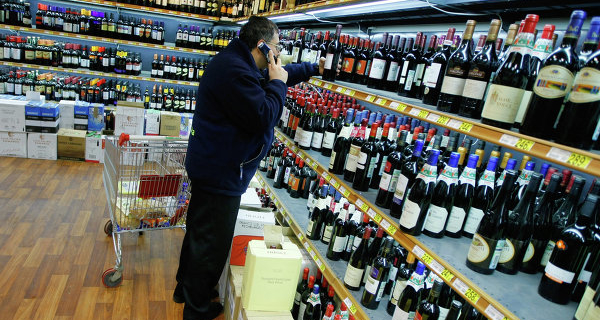 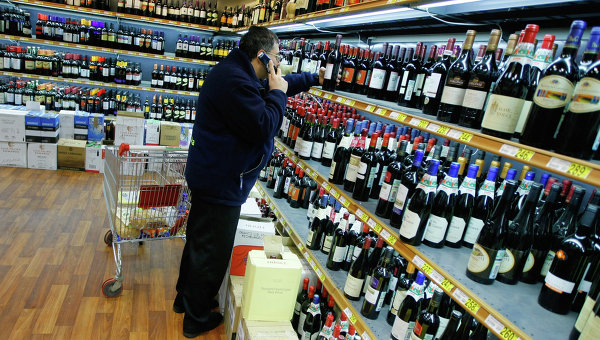 KAZAN, 21 Oct. Irina Durnitsyna. The working group for the preparation of “road map” on introduction of the uniform state automated information system (USAIS) in the wholesale and retail segments of the alcohol market will be created in Tatarstan, the press service of the President of the Republic.

The purpose of the introduction of EGAIS — state control over the production and sale of alcoholic beverages. Wednesday in the house of government of Tatarstan was held a presentation of USAIS.

In the summer of 2015 to the Federal law on state regulation of production and turnover of ethyl alcohol, alcoholic and alcohol-containing products and about restriction of consumption of alcoholic beverages was changed. If earlier the requirement to make the data in USAIS applied only to producers of alcoholic beverages, from January 1, 2016 the information in this system should make a wholesale organization, from July 1, 2016 — retailers in urban areas, from 1 July 2017 — retailers in rural settlements. In addition, businesses engaged in the retail sale in urban and rural areas, must register in USAIS information on the purchase of alcoholic beverages from 1 January 2016.

“We need to bring order to the alcohol and alcohol-containing products, including to increase the amount of fines to criminal liability for trafficking in illegal alcohol. And most importantly — all alcohol-containing liquid should be under strict state control,” Rustam Minnikhanov said during the presentation.

According to the President of the Republic, today a large quantity of alcoholic beverages sold illegally in warehouses of Tatarstan is 78 tons of illegal products, subject to destruction. During the meeting there was information that in the near future to further destroy the will go about 100 tons of such products.

For the preparation of a roadmap for the introduction of EGAIS in the wholesale and retail segments of the alcohol market President instructed to establish a working group headed by Deputy Prime Minister of Tatarstan Vasyl Shajhraziev. It will include representatives of state alcohol inspection of the Republic, JSC “Tatspirtprom”, other business representatives, and experts of Rosalkogolregulirovanija.