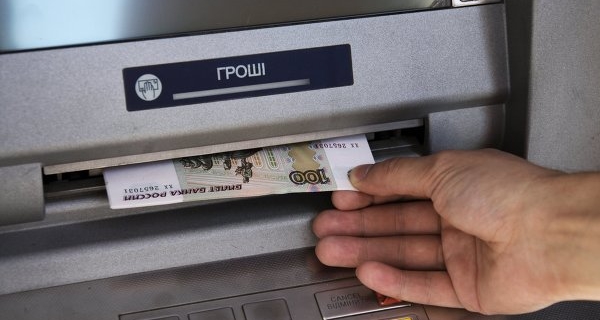 The majority of payment cards designed for seniors. To issue such cards will begin next week. Credit cards accepted in 34 stores, pharmacies and shopping centers on the territory of DND. 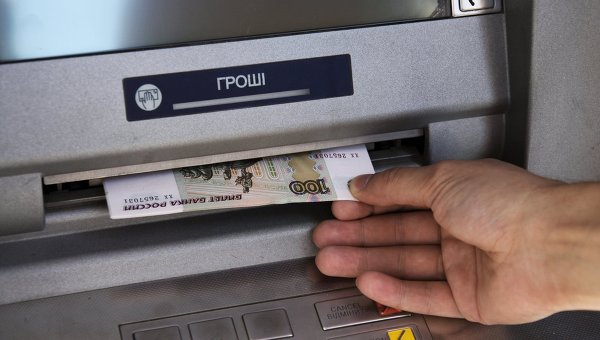 DONETSK, 22 Oct. Central Republican Bank of the self-proclaimed Donetsk people’s Republic has released more than 75 thousand payment cards of their own, the majority is intended for pensioners, said Thursday in a press-service of the Bank.

Since July 2014, Kyiv stopped Treasury and the national Bank of Ukraine on the territory controlled by the self-proclaimed DND and LNR ceased to pay pensions and liposome, as well as public sector wages. The Central Bank DND — national Central Bank — created in October 2014. From March 2015 he began to open accounts for natural persons, and in August launched on the territory of the Republic card project.

“Currently, the Central Republic Bank continues to increase the volume of production of own payment cards. Already, printed more than 75 thousand cards, most of which is designed for pensioners. Issuing pension payment cards the Bank will start next week”, — said the press service of the Central Bank of the DPR.

The Bank noted that to pay off credit card in 34 stores, pharmacies and shopping centers on the territory of DND.