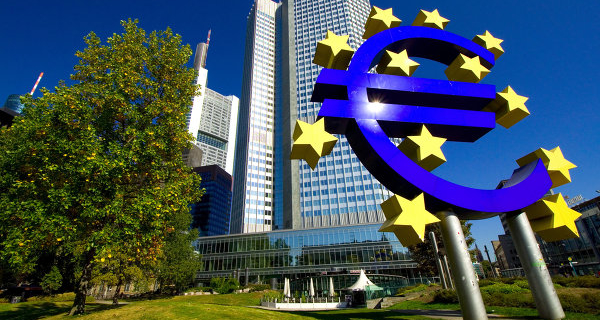 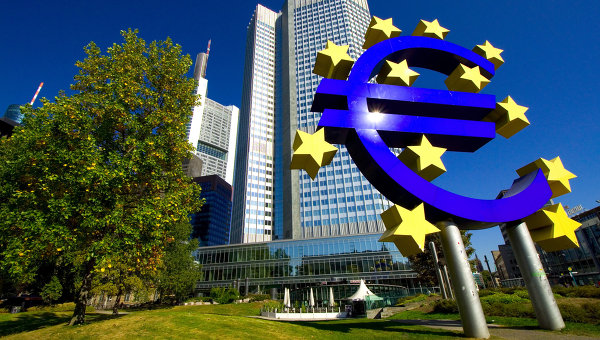 MOSCOW, 22 Oct. The European Central Bank (ECB) on Thursday kept interest rates at a record low, maybe in December to return to the question about changing policy incentives, said the President of the Bank Mario Draghi at a press conference in Valletta (Malta).

At the moment the increase in rates may lead to “negative inflation”, he said. “In this context, the policy change will be re-considered at our meeting on monetary policy in December, when will be available new macroeconomic forecasts,” said Draghi.

“So we’ll keep the door open,” he said. According to Draghi, inflation and the strengthening of the Euro are linked to a number of factors, largely by reducing energy costs, due to a sharp drop in oil prices.