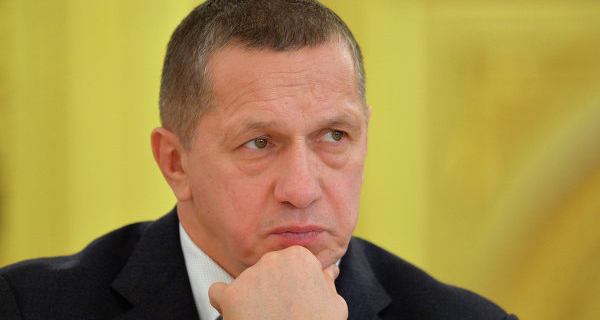 Legislative and regulatory framework for the use of aquaculture prepared quite casually, quite a few of the comments to the regulations that govern the operation of the aquaculture, said the Vice-Premier, the Plenipotentiary of the RF President in the far Eastern Federal district Yuri Trutnev. 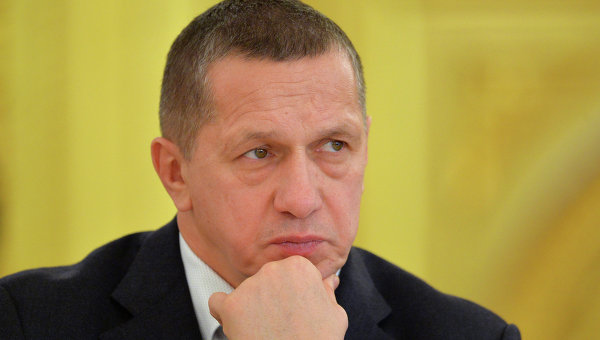 VLADIVOSTOK, 23 Oct. Nadezhda Egorova. Vice-Premier, the Plenipotentiary of RF President in the far Eastern Federal district Yuri Trutnev intends to bring up for discussion in the government the question of amending the legislative and regulatory framework of the law on aquaculture, regulating artificial reproduction of fish and other aquatic biological resources.

“Legislative and regulatory framework for the use of aquaculture prepared quite casually, quite a few of the comments to the regulations that govern work with aquaculture,” said Trutnev following the results of session Russian-the Korean Commission on economic and scientific-technical cooperation.

“The industry should be build completely, because, as it is now — a mass of bureaucratic red tape, resulting in land (for cultivation of aquatic biological resources — ed.) simply do not reach the users (farmers — ed.)”, — said Trutnev.

In his words, “priorities have not built, and the regulation developed quite silly, it’s in the form can not work”.

“So we have agreed that we will this history, first, to build systematically, so that it worked in the far East and throughout the country. We therefore agreed that in the country all replaceable, and in Primorye debugged in manual mode,” he said.

“On returning to Moscow, I, first, plan to curate the story so that it moved in Primorye, and secondly, we will talk with (Deputy Prime Minister) Arkady Dvorkovich and try to build a road map of the process of improving the legislation so that you can quickly and efficiently modify it in the interests of those who will engage in aquaculture,” said Trutnev.