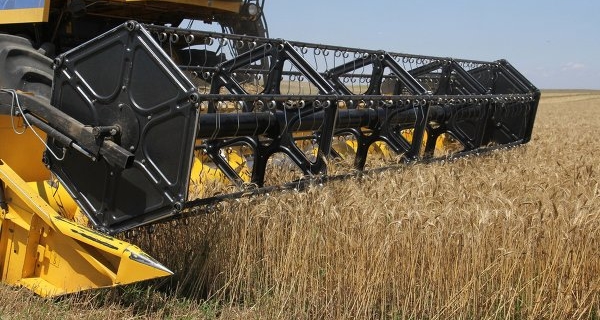 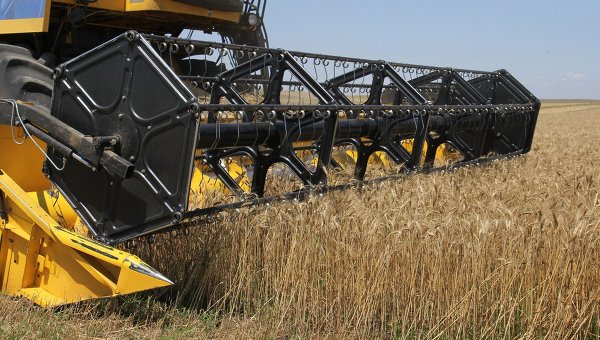 MOSCOW, 24 Oct. Federal spending on the state program of agriculture development in 2016 can increase by 46% compared to the originally estimated amount of up to 237 billion rubles, while spending on the development of fisheries will remain at around 12 billion. This follows from the draft Federal budget, which is published in the electronic database of the state Duma.

In early October the Ministry of Finance in preparing the draft budget proposal to send to the development of agriculture in 2016 162,487 billion. The most expensive sub here is the development of crop production, processing and marketing of its products. The cost will increase by 19.5% compared with the initial plan — to 57,22 billion.

There are new items of expenditure — subsidies to reimburse a part of incurred direct costs for the creation and modernization of podobralis (1.23 billion rubles), potato storage and vegetable storage facilities (1.77 billion).

For compensation of all expenses because of damage from disasters prirodnyy planned 12,25 billion. Subsidies for the development of production of greenhouse vegetables will be 3.04 billion rubles, and for reimbursement of expenses on the establishment of wholesale distribution centers — 2 billion.

To support the construction of breeding and genetics and breeding and seed production centers will allocate 2 billion rubles. Subsidies for reimbursement of expenses for the establishment and modernization of dairy farms can be 6 billion.

This has not changed the cost of the state program of development of the fisheries industry is 12.01 billion.