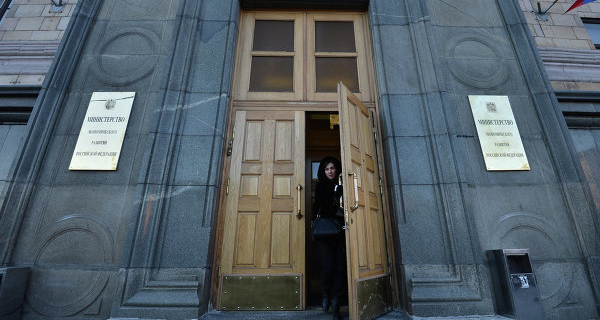 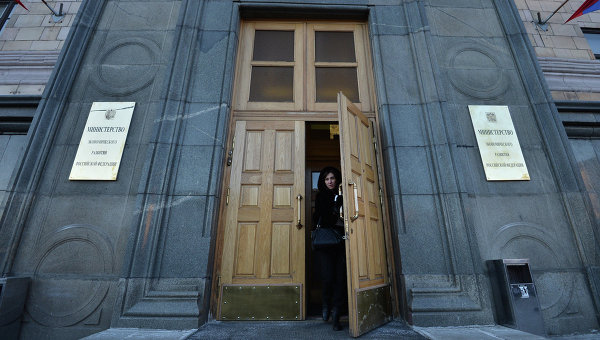 MOSCOW, 24 Oct. Production of freight cars in Russia in 2015 will be reduced by 44.3% compared with the previous year and will grow by 17% in 2016, according to the forecast of socio-economic development, the MAYOR, submitted to the Duma together with the budget in 2016.

Production of passenger cars in 2015 is expected 33.1% below last year.

“Specified dynamics (both for passenger and freight cars in 2015 — ed.) will be caused by decrease of volumes of effective demand, associated including with a relative glut of the market, reduced capital investments, and reduced freight and passenger turnover (by 0.3% and 8.4%, respectively)”, — stated in the document.

The MAYOR notes that the need to upgrade the fleet of locomotives of Russian Railways, the deterioration of which is 75%, limited mainly by the financing of the investment program of Russian Railways, in conjunction with the growth of freight turnover volume of rail transport in the medium term by 4% in 2018 compared to 2015, will increase the production of locomotives.