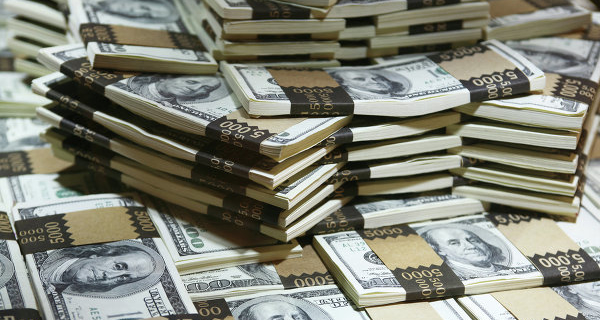 Thus, the national debt fell to 50,226 billion dollars, according to the Ministry of Finance. This indicator is expressed in euros decreased by 1.8% and amounted to 44,606 billion euros. 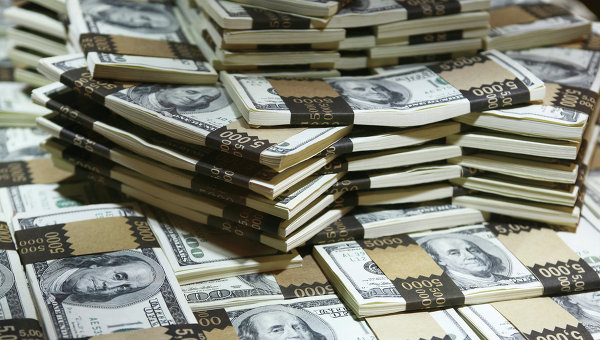 MOSCOW, 26 Jan. The state external debt of Russia for September in dollar terms decreased by 2.1 percent to 50,226 billion on 1 October, in terms of Euro decreased by 1.8% to 44,606 billion euros, according to the materials of the Ministry of Finance.

On September 1, the external debt of the Russian Federation in dollar terms amounted to 51.3 billion, in terms of Euro — 45,443 billion.

The debt under bonds of internal state currency loan amounted on October 1, 5.4 million dollars, the guarantees of the Russian Federation in foreign currency — 11,978 billion.