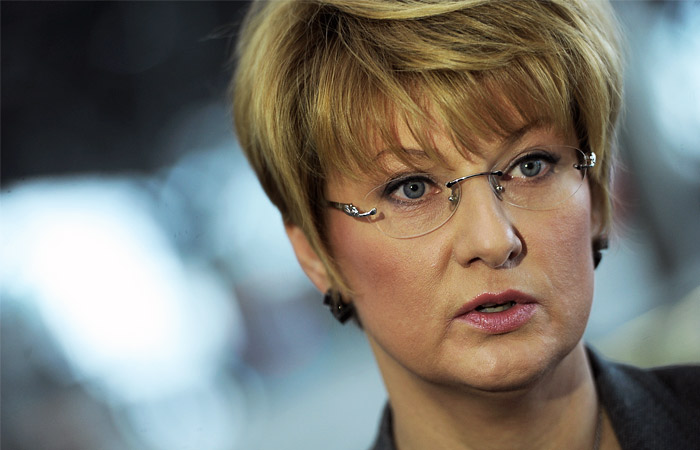 Moscow. October 26. The deal with Aeroflot for the purchase of 75% + 1 share of Transaero airlines fell through due to the fact that an acquirer has not received the permission of the Federal Antimonopoly service (FAS), wrote in his Twitter ex-CEO of Transaero Olga Pleshakova.

“We did everything we could so that people didn’t suffer, and put together a package of 72% shares, part of which was pledged within the Bank, and another 3% planned to provide for other transactions the state Bank, as he had voiced at the meeting on 1 September. Both of these state Bank initiated the transaction. In this case the potential buyer has not received permission from the FAS. Unfortunately, after October 1, mild consolidation did not happen,” she wrote.

In early September it was planned that “Transaero” will be included into the Aeroflot group. It was assumed that 75%+1 share of the carrier will be sold to Aeroflot for a token 1 ruble. A month later it became known that the offer on purchase of actions “Transaero” was overdue: Aeroflot said that the shareholders “Transaero” were not able to consolidate the package. As a result “Aeroflot” from the transaction declined, and state agencies talking about the bankruptcy of “Transaero”.

Upon audit of the Federal air transport Agency (Rosaviatsia), from 26 October operator certificate Transaero cancelled. The head of the Agency Alexander Neradko reported that the revoked certificate can not be restored. Ahead of the announcement of the results of the inspection of Federal air transport Agency co-owners “Siberia” has announced agreements with shareholders “Transaero” on the purchase not less than 51% of actions “Transaero”.

This Sunday October 26, Deputy head of the FAS Anatoly Golomolzin has informed journalists that Aeroflot has not withdrawn the request for the purchase of 75% + 1 share of “Transaero”, and in the FAS had not received a request to sell shares “Transaero” from the owners of airline “Siberia”.