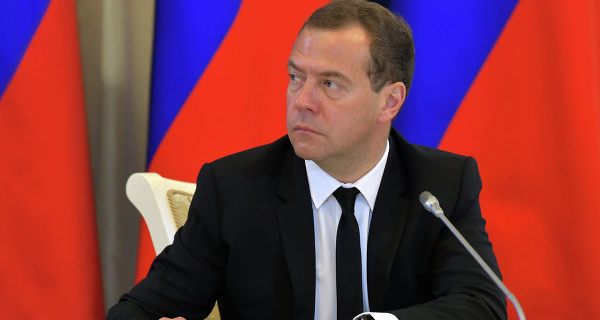 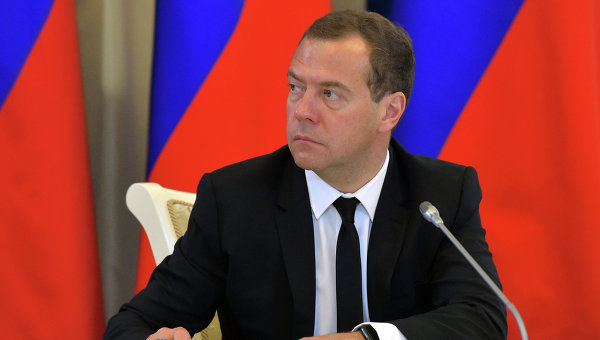 HILL, 26 Oct. Prime Minister Dmitry Medvedev suggested the government to discuss the prolongation of the moratorium on the establishment of consolidated groups of taxpayers (CGT), the proposal he made at the meeting on Monday.

The Prime Minister recalled that since the introduction of the law on consolidated groups of taxpayers three years ago, many regions have been shortfalls in income budgets.

“In this regard, in this context, there were requests to revise or correct the work of the Institute. Last year was a moratorium on new treaties on the establishment of consolidated groups, and now discusses the idea that the decision to extend for a longer period. Opinions differ, as usual, and in favor of, and against. Let’s discuss what decisions needed to improve the efficiency of this institution and, of course, to have a strong financial discipline on the ground,” he said.

He recalled that the act establishing the CTG was established on the initiative of the regions which are not satisfied, the taxation of income largest holdings were mainly concentrated in Moscow, where they were registered. “The mechanism of the CTG was to change this situation: the distribution of the tax across regions has become more equitable depending on where are located production facilities, staff”, — said Medvedev.

The tax burden under this mechanism is distributed between regions in proportion to the actual contribution of each site in the formation of profit. The number of regions resulting from lost profits, however in the first two years of the law they had received partial compensation from the Federal budget.

“This idea (about CTG — ed.) was perceived by the business, now in Russia more than half a dozen of these consolidated groups. These are big companies that pay large amounts of taxes, among them are representative of the oil industry, and metallurgy, and trade, and communications, and other sectors. But and its consolidated group kind of ready to register new holdings,” — said Medvedev.