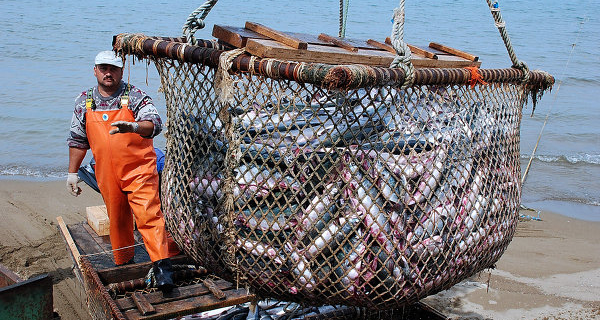 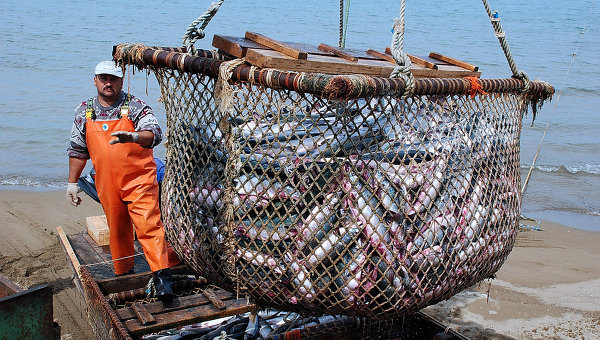 MOSCOW, 26 Jan. Total allowable catch (TAC) of aquatic biological resources in 2016 will increase by 64,9 thousand tons, or 2.3 percent, to 2,846 million tons, according to a press release from the Federal Agency for fishery.

The Agency indicates that, according to experts, next year among domestic fishermen more favourable prospects of the fishery. So, in 2016 for the Northern fishery basin in comparison with the current year increased the TAC of king crab by 0.25 thousand tonnes, or by 3.6% to 7,15 thousand tons.

Approved by the TAC volumes for 2016 were prepared on the basis of forecasts of fishery research institutes. Common base is formed of catches of quoted species fishery that is approved by TAC and recommended volumes of extraction of water bioresources. As a result, total catch of aquatic biological resources amounts to more than 4 million tons.