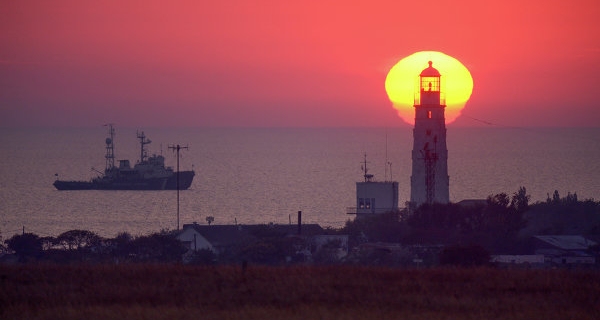 The return of the Crimea in structure of Russia gives hope that Kosovo will also be a part of Serbia, also said the Chairman of the Democratic party of Serbia, Sanda rašković-ivić. 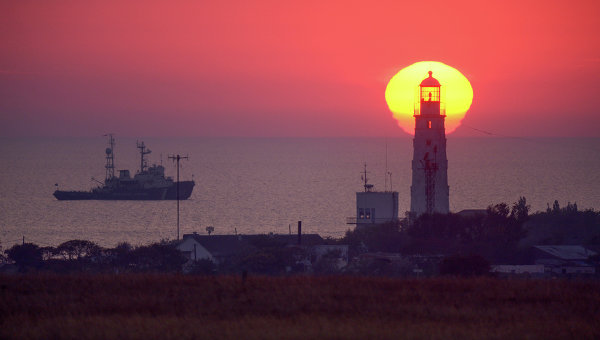 SIMFEROPOL, 26 Oct. In Crimea arrived the delegation of the Serbian politicians “Patriotic bloc”, consisting of Democratic party of Serbia and the Serbian Patriotic organization “the Door”, supports the choice of the Crimean people at the referendum for the return of Crimea to Russia and insists on referendum on the status of Serbia in the EU, announced in Yalta the President of the Democratic party of Serbia, Sanda rašković-ivić.

The official delegation met with presidential envoy Oleg Belaventsev, head of Crimea Sergey Aksyonov and Chairman of Crimean Parliament Vladimir Konstantinov is scheduled for Tuesday 27 October. The Serbian delegation consisted of eight people, Monday they held a meeting with the leadership of the administration of Yalta.

“Last year we — the core of “Patriotic bloc” — the first said that Kosovo is Serbia, and Crimea — Russia. We wholeheartedly supported the referendum in Crimea and we want to organize a referendum in Serbia, to the citizens of Serbia decided not to go to the EU, as the only way to defend Kosovo,” said Raskovic-Ivic at the meeting with representatives of Yalta administration.

“Our visit has a double meaning: to provide support to Russian people and citizens of Crimea for the fact that you have returned to their historical homeland — Russia. Your return to the Motherland gives us great hope that one day we will return to Kosovo as the cradle of our Serbian history, will return to the Republic of Serbia”, — said the leader of the democratic party of Serbia. The delegates from Serbia thanked for the warm reception of yaltinets and invited them to Belgrade.

Democratic party of Serbia, which was previously headed by former Prime Minister Vojislav Kostunica, for many years was a member of the Serbian Parliament, however, according to the results of the elections of 2014 are unable to overcome the threshold of 5% and went into extra-parliamentary opposition. In 2014, the party was headed by Sanda Raskovic-Ivic, who is known for his work with Ambassador of Serbia in Italy in 2008-2011, and in 2005-2007 was head of the Coordination center of the government of Serbia for Kosovo and Metohija. “Door” position themselves as a movement of anti-fascists and conservatives. It was close to entering the Parliament in elections in 2012 and 2014 but were unable to overcome the barrier of 5%.