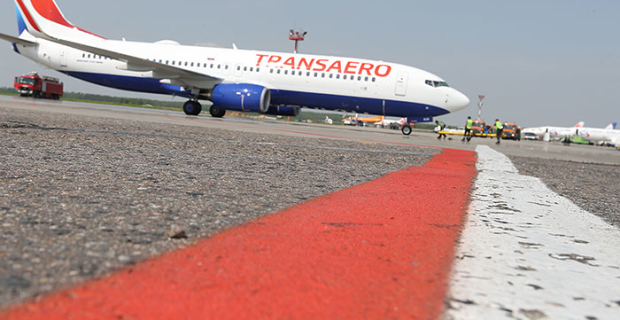 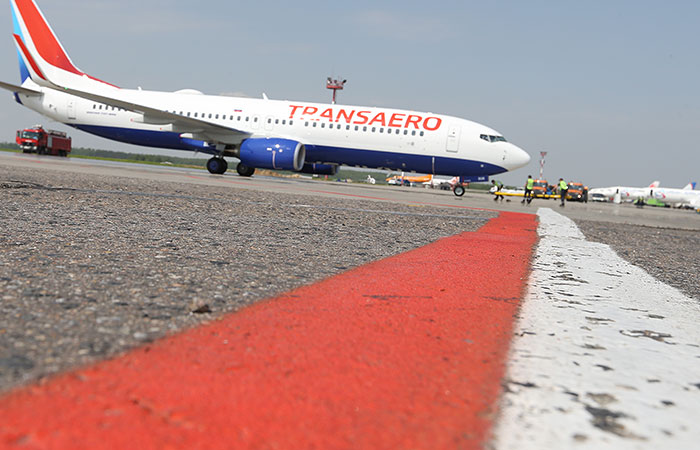 Moscow. October 26. Action “Transaero” at the start of trading on Monday fell by more than 20% on the negative news for the company, but then halved the rollback.

Last Friday, first Deputy Prime Minister Igor Shuvalov said that he had not received and have not seen any papers about a possible deal with S7 airlines “Transaero” and doesn’t understand that there you can buy.

“Me no securities have not sent, I never got them. Know about it only from mass media”, – said Shuvalov journalists, commenting on the issue, the course he of this transaction.

Last Tuesday it became known that the owner of PJSC “Airline “Siberia” (enters into group S7) Vladislav Filev has signed an agreement to purchase Alexander Pleshakov “not less than 51% of actions “Transaero”. At this news the paper “Transaero rose October 21, threefold, reaching 19.5 per ruble apiece, and then on Thursday-Friday of paper has been adjusted down and now has lost most of the gains.

Last Wednesday the Federal air transport Agency reported that the certificate of the operator “Transaero” will be cancelled on October 26. The head of Department Alexander Neradko stressed that the Agency had not received any official information about the acquisition of Transaero, S7 airlines.