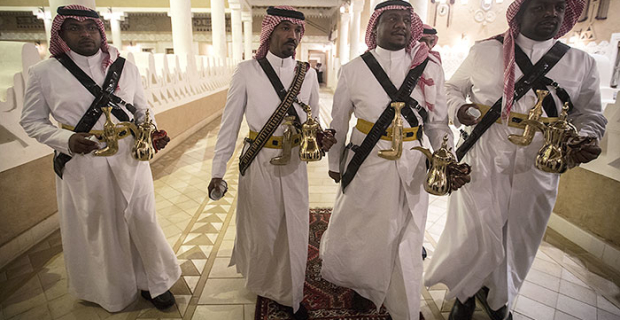 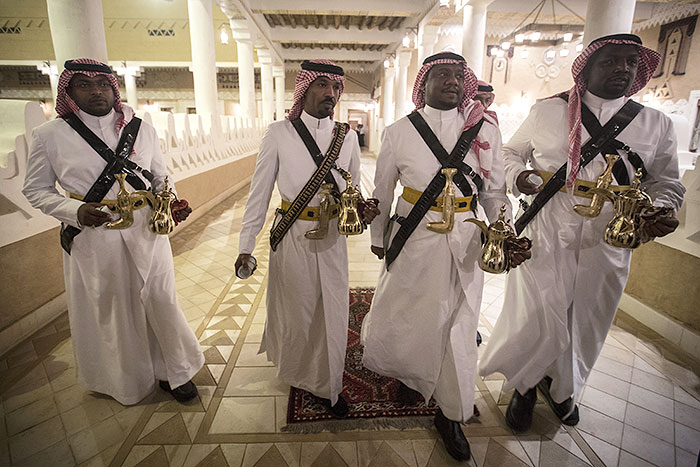 Moscow. October 26. Funds in the Treasury of Saudi Arabia will end within five years, if oil prices remain at $50 per barrel, according to CNN citing a study by the International monetary Fund.

This also applies to Oman and Bahrain.

As stated in the IMF, only this year because of low oil prices, the Arab countries have lost $360 billion States have to revise the expenditure budget and to spend money from the reserves.

According to the IMF, a non-deficit budget of Saudi Arabia is possible if the price of oil at $106 per barrel. With the current $50 the Kingdom barely enough savings to last five years.

In this regard, Saudi Arabia is actively expanding cash reserves: previously, the Kingdom sold the bonds at $4 billion, and the Central Bank of Saudi Arabia in the last six months has attracted firms from the asset management, such as BlackRock (BLK), $70 billion.

During the years of high oil prices, the Kingdom has accumulated $700 billion of reserves, but, according to the IMF, Saudi Arabia in 2015 will the budget deficit in the amount of 20% of GDP.

Such countries, as Kuwait, Qatar and the UAE quietly experience the period of low oil prices. This is partly due to the fact that their budgets are not so tied to energy costs. In particular, Kuwait for a balanced budget enough prices to $49 per barrel of oil, Qatar – $55, UAE – $73.

But these three countries have accumulated large government reserves. According to IMF estimates, the UAE will be able without problems to live for 30 years at a price of $50 per barrel of oil.