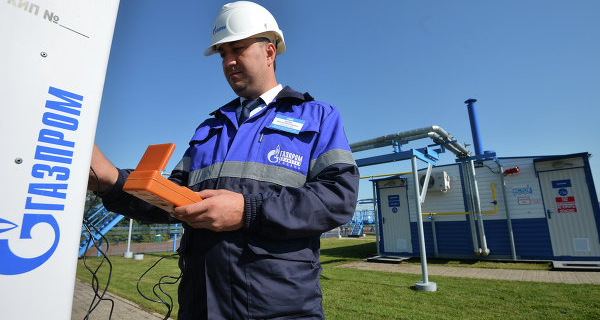 The company “Gazprom” is invited to develop oil and gas deposits in the territory of Paraguay, as well as to work with their own capital or in joint ventures with the state company Petropar. 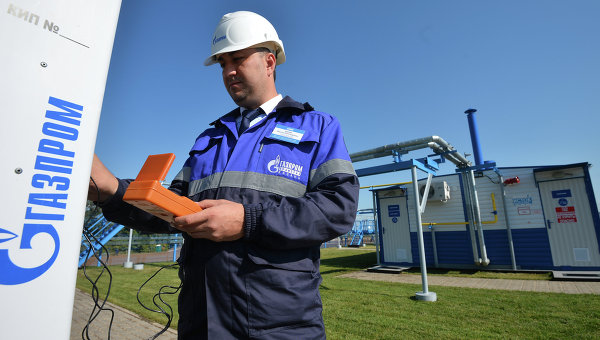 Russian oil giant can operate in the country with its own capital or in joint ventures with Paraguayan state company Petropar, said Cabello.

The Deputy Minister stressed that last week representatives of Petropar has already met with top managers of “Gazprom”, and in the coming months Paraguay will be visited by a delegation of Russians.

“Paraguay is a potential producer of oil and gas, there are very interesting indications of the existence of fields that have yet to be investigated,” — said the Deputy Minister, adding that according to forecasts, the country has more gas than oil reservoirs.

The Cabello said that the Russian side may also be interested in the distribution in Paraguai and other Latin American oil markets, niche for which is now engaged producers the United States and the EU.