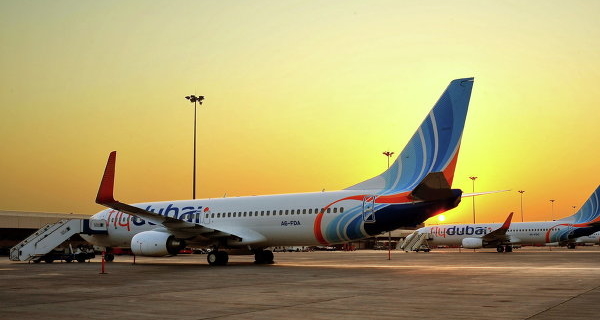 The airline received permission for an extension of the flight program for the winter. Passengers who have purchased tickets, offer to return the money or to take advantage of flydubai flights to other destinations. 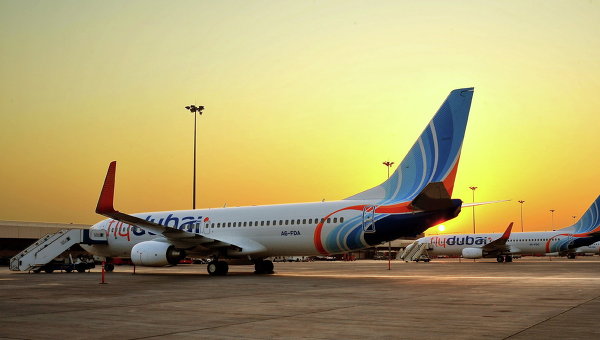 NOVOSIBIRSK, 27 Oct. Dubai-based flydubai, on 8 October announced the opening of direct flights on the route Novosibirsk-Dubai and back, canceled flights for the winter season 2015-2016, reported on Tuesday in response to the airline request.

“The authorities have not renewed permission for the flight program for the winter season 2015/16”, — stated in the message about the reasons of cancellation of flights. The company said that since the launch of flights on 4 October was made only nine return flights.

Passengers who have purchased tickets from Novosibirsk to Dubai, in connection with the cancellation of the route for the winter, the airline offers to return the money or use the airline flights to other destinations.