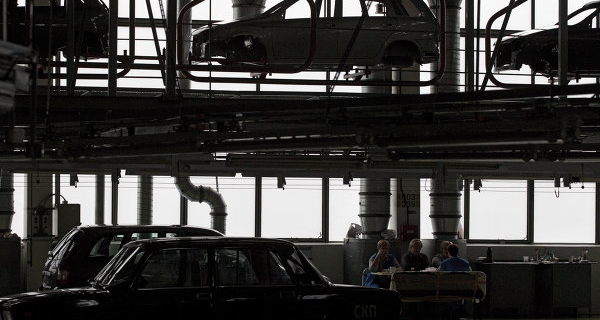 The government should compensate for the discounts that AVTOVAZ gives buyers of new cars in exchange for the acceptance of used, however, with the amount for September was not clear and AVTOVAZ does not want to risk by providing discounts at their own expense. 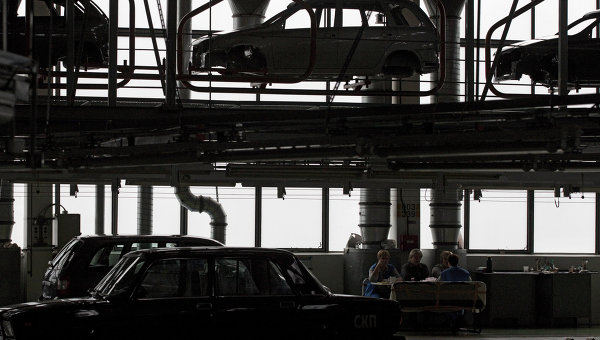 MOSCOW, 27 Jan. AvtoVAZ from November can stop the update utility fleet, wrote on Tuesday the newspaper “Vedomosti” with reference to the dealer of the plant and a source close to the company.

At first the amount of the document will be signed in the coming days, but for 2.5 billion, the situation remains uncertain, says a person close to AVTOVAZ. And given the market situation and their own capabilities AVTOVAZ does not want to risk, giving discounts at his own expense, he stresses.

AvtoVAZ has already chosen limits 5 billion rubles, and to stretch out your estimated limit of 2.5 billion rubles, from October twice reduced the discount rate to 20-25 thousand rubles, reminds the interlocutor of “Vedomosti”. According to him, these conditions will last at least until the end of the month is promised to the dealers. If the discounts disappear, then it will hit sales, warns one of the dealers of AVTOVAZ. He also fears that the company might raise prices. This year Lada rose in price four times already.

The Minister of industry and trade Denis Manturov previously stated that in 2016 the car market can be stabilized, and therefore government support may not be needed. However, this is not the final decision — the issue will be resolved in late 2015 — early 2016. Later Manturov added that if the industry will support, the source of its financing can be created a Fund of support of priority branches of economy — it will come in 2016 on changing the anti-crisis Fund.