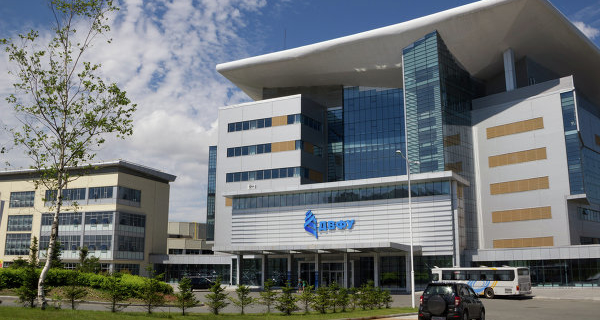 The Memorandum, signed up to put rector of the University Sergey Ivanets and General Director of the holding Alexander Mikheev, establishes educational collaboration at the Federal level. 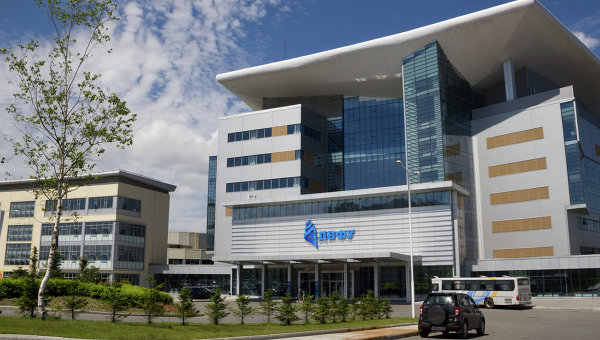 VLADIVOSTOK, 27 Oct. Far Eastern Federal University and holding “Russian Helicopters” rostec state Corporation announced the beginning of strategic cooperation in the field of training for helicopter companies in the country, according to FEFU.

A Memorandum of understanding was signed by the rector of FEFU Sergey Ivanets and General Director of holding “Helicopters of Russia” Alexander Mikheev. The document provides for cooperation of the holding and of the University at the Federal level.

“The parties have agreed about carrying out on the basis of FEFU target training and additional professional training of employees of the enterprises, entering into holding “Helicopters of Russia”. In the future it is planned to launch targeted training programs and work together on professional standards for the training of specialists in the field of helicopter industry. In addition, FEFU is ready to perform research and development works to solve problems facing the enterprises of the holding”, — stated in the message.

Available at FEFU potential holding also intends to use to develop its presence in the Asia-Pacific region. The possibility of participation of the holding company “Helicopters of Russia” in the formation of the endowment Fund of FEFU.

According to FEFU, mutually beneficial work of the University and of one of the enterprises of holding — “Arseniev aviation company “Progress” named after N. And. Sazykina” — is already not the first year and have practical results. In Engineering school FEFU created intelligent robotic complex for machining of the new civilian helicopters Ka-62, which by the end of the year will be installed at the factory. Successful implementation of this project will serve as a basis for fruitful cooperation of the holding “Helicopters of Russia” and of the University in the coming years.

JSC “Helicopters of Russia” is a part of state Corporation rostec and is one of the world’s leading helicopter industry, the only developer and manufacturer of helicopters in Russia. The holding was founded in 2007. It comprises five helicopter factories, two design bureaus, as well as enterprises for the production and maintenance of components, aircraft repair plants and service company providing after-sales support in Russia and abroad.