The budget bill provides funding for the budget and national debt for the next two years. According to the document, the debt limit will automatically be increased before March 2017. 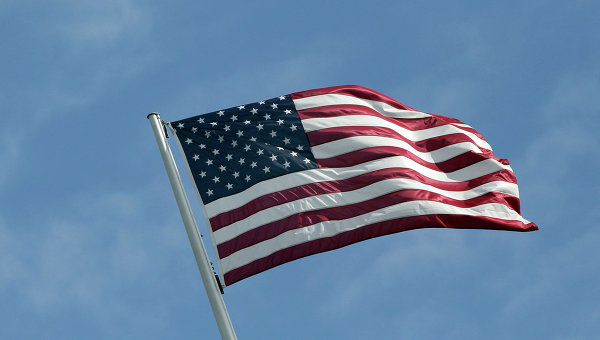 WASHINGTON, 27 Oct. Alexey Bogdanovsky. The speaker of the house of representatives of the U.S. Congress John Boehner told reporters Tuesday that he intends to vote on budget bill on Wednesday after Republicans and Democrats reached agreements in principle on the parameters of the main financial law.

The transaction includes the financing of the budget and the national debt over the next two years to prevent another closure of Federal agencies and prevent default on debt. In particular, according to the deal, the debt limit will automatically be increased before March 2017, but the budgetary costs of public institutions will be increased by 50 million in 2016.

“The agreement in no way perfect, but his alternative was “clean” (without concessions from Democrats — ed.) to increase the debt limit… So it’s a good deal,” said Boehner to reporters.

Agreement between the Republicans and Democrats have been achieved in bypassing the views of the conservative wing of the Republican party, which in the past have achieved a budget standoff with the administration. Boehner, earlier filed in resignation from a post of the speaker under pressure from conservatives, intends to leave the chair on Friday and before this time to “clear” the scope of work for the successor. After several unsuccessful attempts by the Republican majority to elect a new speaker to this post nominated by a renowned expert on the budget Paul Ryan.