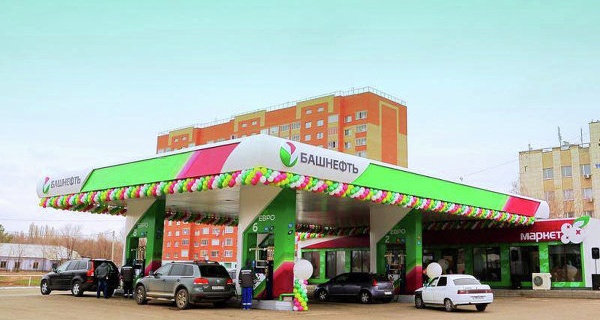 The revenue of Bashneft in the first nine months of 2015 fell by 7,39% comparing with the same period last year, follows from company documents. 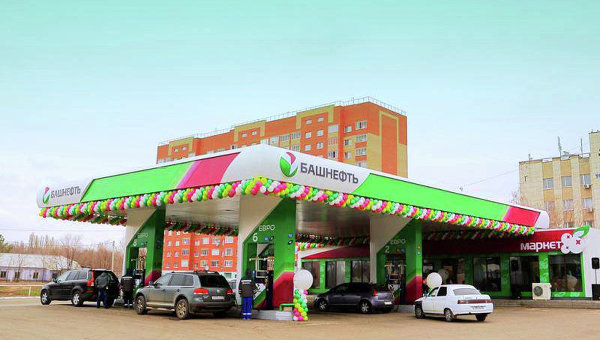 MOSCOW, 28 Oct. Net profit of “Bashneft” under RAS for the first nine months of 2015 decreased by 20% compared with the same period of 2014 and amounted to $ 40,836 billion rubles, follows from company documents.

Bashneft is the parent company of the Bashkir fuel and energy complex group; specialized in oil production in Bashkiria, Western Siberia and the Orenburg region. Holds licenses for subsoil plots in the Nenets Autonomous district, including the large fields name Trebs and Titov. Supplies oil to the domestic market and for export. The company includes processing assets and a network of filling stations.