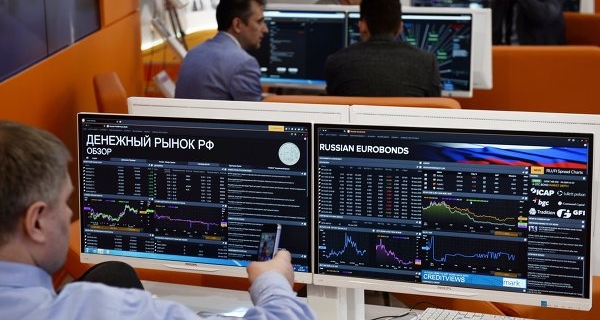 The most actively traded gasoline and diesel fuel 31,32 24,875 thousands and thousands of tons respectively. Prices have been mostly positive. 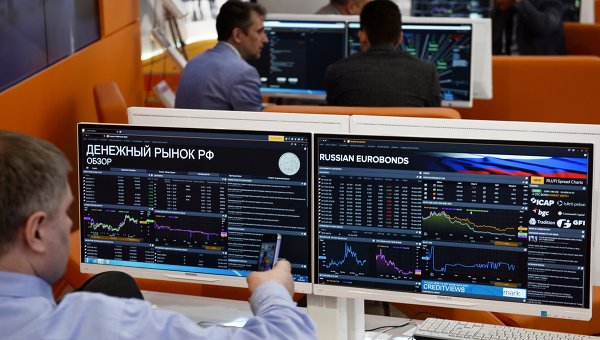 MOSCOW, 28 Oct. Trading volume at the St. Petersburg international Mercantile exchange (SPIMEX) in the section of oil products into the environment increased by 10,87% compared with the previous trading day — to 2.28 billion rubles, follows from materials of the exchange.

In natural expression the volume of trading increased by 6,12% $ 70,667 thousand tons. The most actively traded gasoline and diesel fuel 31,32 24,875 thousands and thousands of tons respectively.

Prices have been mostly positive. The most significant shift in the index of fuel oil, which has grown on 0,69% — to 8,5 thousand rubles per ton.

In the derivatives market section of JSC “SPIMEX” as of 15.00 Moscow time were a total of 18 deals for a total volume of 727 contracts for 25 million rubles.

SPIMEX is the largest commodity exchange in Russia, organizing trading of real goods and futures contracts. On the basis of transactions concluded in the course of trading, SPIMEX calculates and publishes daily values of the indices of petroleum products. The founders of the exchange, in particular, consists of “Transnefteproduct”, “Transneft”, “Rosneft”, “Gazprom Neft”, “Zarubezhneft”, “Surgutneftegaz”.