If you compare the price of 2014 and 2015, they have increased twice, said the General Director of OOO “Aeroservice” that implements the tickets of different companies. 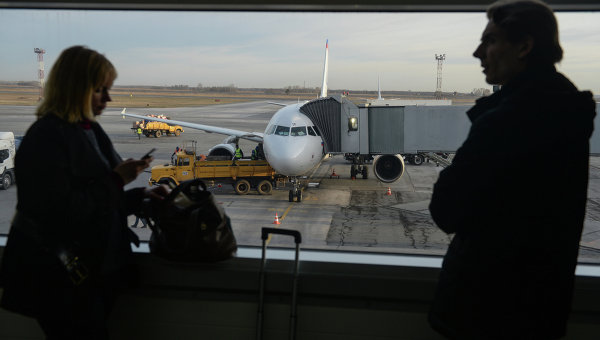 NOVOSIBIRSK, 29 Oct. The withdrawal from the market of airline “Transaero” had a significant impact on the price of tickets from Novosibirsk — prices rose by approximately 40%, reported the General Director of OOO “Aeroservice” that implements the tickets of different companies, Anastasia Norcia.

“The last time “Transaero” very much dump and the price was about 15 thousand rubles round trip to Moscow to fly. In September they sold Israel to 15 thousand round-trip from Novosibirsk, was sold to Moscow cheap. Once they were gone, therefore, all the prices went up,” said Norcia, adding that the overall growth was about 40%.

According to the expert, reduction of prices in the near future is not expected, as the flights are flying with a full load. Also from Novosibirsk in different directions flies a lot of passengers in transit.