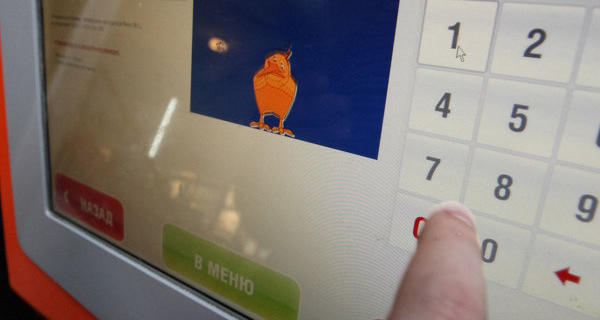 The number of terminals of the largest network of toll stations was reduced by about 30 thousand. This reduction associated with the measures of the Central Bank against cash, writes “Kommersant”. 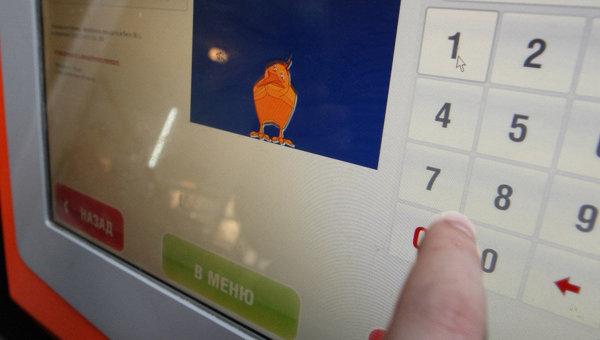 MOSCOW, 29 Oct. Russia’s largest network of payment terminals Qiwi lost about 30 thousand terminals, which is about 25% of their total number, writes in Thursday newspaper “Kommersant” with reference to sources.

According to interlocutors of the newspaper, the main reason for the reduction of network terminals connected to Qiwi, a consequence of the struggle of the Central Bank with cash. The representative of Qiwi Konstantin Koltsov told the publication that the network of terminals dropped by 20%, without disclosing absolute figures. He refused to comment on how this will affect the financial results of Qiwi.

In 2014 the turnover of Qiwi amounted to 645 billion rubles, the revenues of 8.8 billion rubles, net profit — 3.5 billion rubles. According to the analyst of “VTB Capital” Vladimir Bespalov, in the case of a reduction Qiwi terminal network 25% of the company’s turnover may decrease by 10-15%.

In summer, the Central Bank took stringent measures to combat cashing. In June the Central Bank held a meeting with operators of the largest system of instant payments Qiwi, Comepay, “Rapid”, “CyberPlat”, “Contact”, “mobile Element”, etc. From the companies were demanded to strengthen oversight of their counterparties, which accept payments from population. In particular, by September, the agents had to transfer to special accounts, which have the Central Bank, up to 60% of the incoming money, and by the end of 2015, the Central Bank demanded to transfer to accounts with 100% of the funds. August 13, at the offices of Qiwi and Compay FSB raided. According to Qiwi, the subject of interest of the FSB were others, who were suspected of illegal financial transactions. After that, Qiwi demanded that his agents translate to September on accounts with 100% cash from the terminals.

The Central Bank on September 23 announced that due to “work with the owners of payment systems” has almost completely ceased operations suspected of cashing terminals.