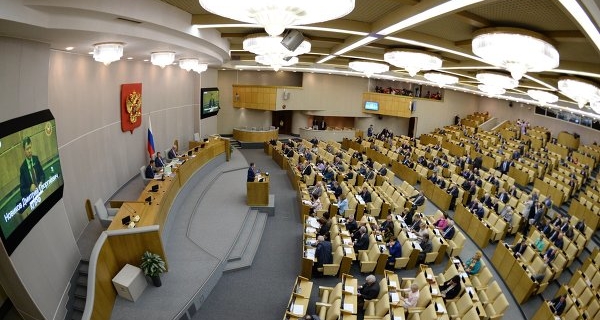 The punishment also parliamentarians who ignore their responsibilities for maintaining communication with the electorate and the reception of citizens in accordance with the established procedure. 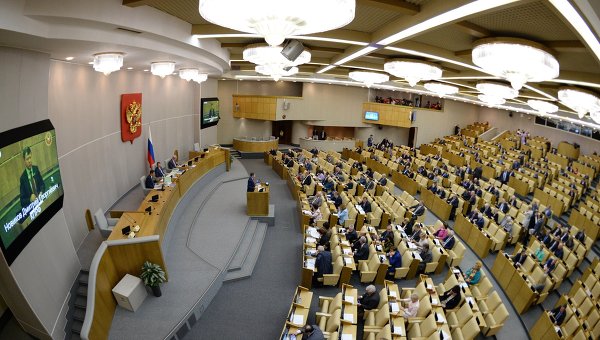 MOSCOW, 29 Oct. In the liberal democratic party has drafted a bill on expanding the list of grounds for early termination of parliamentarians, in particular, the deputies propose to revoke the mandates for absenteeism, according to the newspaper “Izvestia” on Thursday.

Thus, under the threat of deprivation of the mandate will be those members of Parliament who continue to ignore their responsibilities to communicate with voters, to consider the request of voters, to accept the citizens in the manner prescribed by law or personally to participate in sessions of the Parliament, Commission, Committee or special conciliation Commission.

Earlier in October the state Duma meeting adopted in the third final reading the law on deprivation of deputies mandates for the not declared in the period income and expenses. Now it is proposed to revoke the mandates of those MPs who do not perform their main duties.

“The MP may delay the Declaration, but to the real work. And those who for years do not fulfill their responsibilities, many in each faction. In this sense, and the party in power, this law will help because they have too many members who are not heard and not seen, neither the Duma, nor in the regions. Unfortunately, today the leverage on them is not” — said the publication of one of the authors of the project Yaroslav Nilov.

A similar view was expressed by another co-author of the bill Igor Lebedev noticed that in the current composition of the state Duma deputies have long ignored their responsibilities under the electoral meetings or participation in meetings of Parliament and its committees.

“There is a Deputy Ilya Ponomarev, who went to the United States and have forgotten what the Parliament. Duma Deputy Alexei Mitrofanov went abroad and already more half a year do not appear anywhere — this MP is just no. And the salary they get both and have all the statuses. We believe that it is wrong, and want in such cases to give the Parliament the right to deprive deputies of the mandate”, — the newspaper quoted Lebedev.