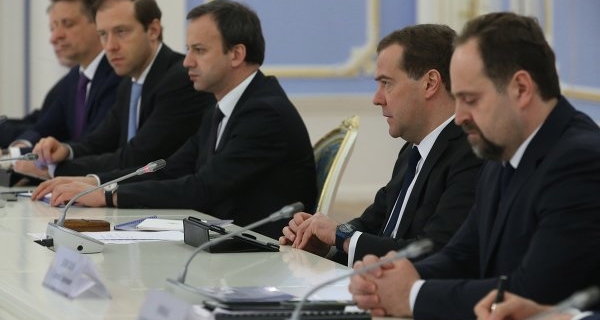 The document establishes the legal cooperation on criminal matters, requirements as to the form and content of the request, provided the grounds for refusal. 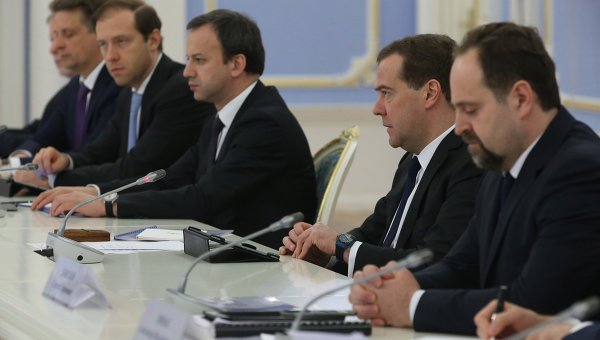 MOSCOW, 29 Oct. The Russian government will consider on Thursday the question of transfer to the President for subsequent introduction for ratification the agreement between Russia and the UAE on mutual assistance in criminal matters, the press service of the Cabinet.

The corresponding agreement was signed in Abu Dhabi on 25 November 2014.

During the meeting, the members of the government will also consider the issue of submission to the President for subsequent introduction for ratification the Treaty between the Russian Federation and the UAE on extradition of criminals.

“In accordance with the contract, the parties undertake to extradite on demand to each other persons for criminal prosecution or execution of sentence. Under…the crimes are understood acts which, in accordance with the legislation of both parties are punishable, and punished by deprivation of liberty for a term not less than one year or more serious punishment”, — is spoken in the message.

The bills approved by the Commission of the government of Russia on legislative activities on September 28, 2015.