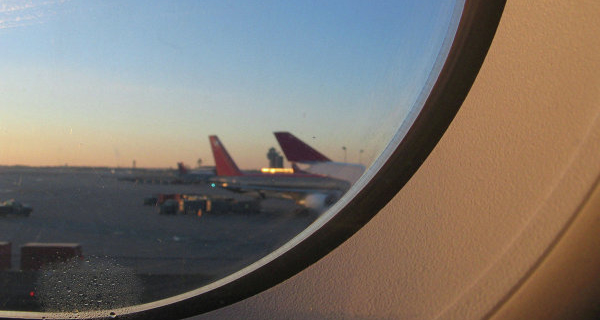 Flights between countries can be restored if the corresponding address will come from the Ukrainian side, said the head of Ministry of transport of Russia Maxim Sokolov. 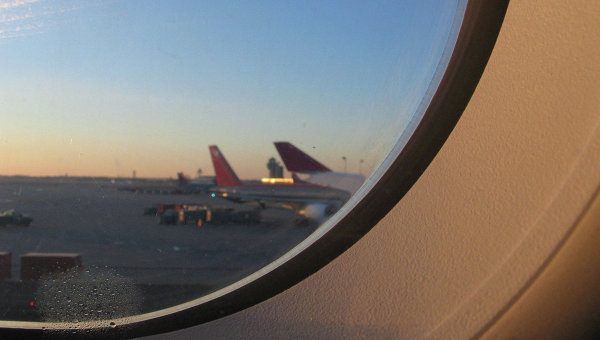 KRASNOYARSK, 29 Oct. The head of Ministry of transport of Russia Maxim Sokolov has not ruled out the possibility of resuming flights between Russia and Ukraine.

The representatives of Ukraine and Russia on 23 October convened a technical consultation in Brussels on the issue of air service. The Russian delegation at the talks suggested that the aviation authorities of Ukraine to remove all existing restrictions on direct flights and transit for Russian and Ukrainian airlines, the Ukrainian side, in turn, offered to discuss the withdrawal with their only transit.

“We are ready to restore the status quo in our flights, as before, until the lifting of all restrictions”, — said the Minister.

Before Sokolov reported that admits the next negotiations with Kiev on flights in October.

The Ukrainian government on September 16 imposed sanctions on Russian airline 25, which, in particular, flew in a Russian Crimea. In response, Russia took the mirror measures in relation to Ukrainian airlines. From October 25, direct flights between the two countries was suspended.