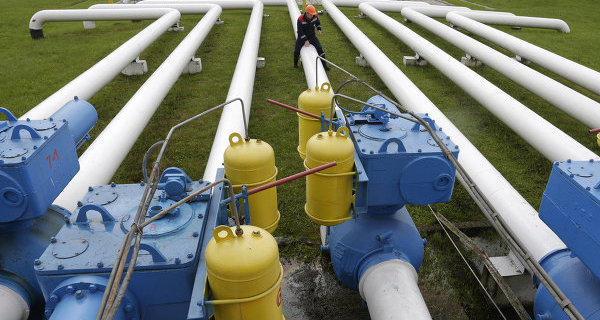 EBRD funds in the amount of $ 300 million of loan can be used only after the tender for the purchase of gas and pumping it to Ukraine with the West, said the head of “Naftogaz Ukraine” Andriy KOBOLEV. 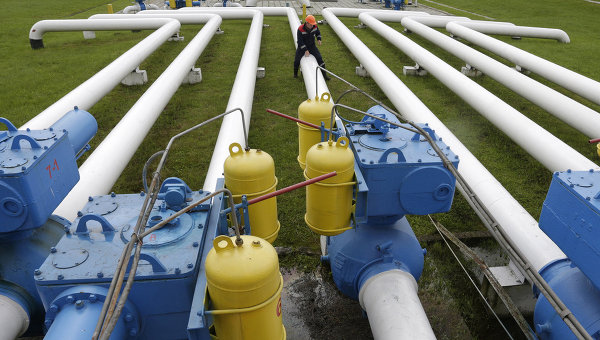 Commenting on made earlier by the Minister of energy of Ukraine Vladimir Demchishin the statement that “Gazprom” can participate in this tender, KOBOLEV said, “What did you mean? What is not cancelled is the possibility that Gazprom wants to sell gas on the Western border (Ukraine — ed.) in the framework of the tender”.

The source in Gazprom said that the company is not planning to participate in this tender.

The fact is that Gazprom and Naftogaz are currently in the stage of the proceedings in the Stockholm Arbitration. Ukrainian company, in particular, challenges several provisions of the transit contract. In addition, Naftogaz is not the first year tries to legitimize the virtual reverse supplies from the EU. The Gazprom’s participation in such tender could give the Ukrainian side the additional arguments in future disputes with Gazprom on these issues.