The co-owner of S7 airlines Vladislav Filev has informed that will direct the petition to the FAS for the purchase of “Transaero” after the renewal at 20% of the company’s shares. 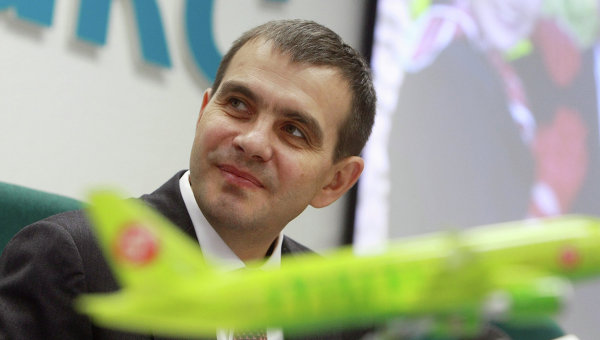 MOSCOW, 30 Oct. The primary group owner of S7 airlines Vladislav Filev has confirmed that it plans to acquire a controlling stake in Transaero, decorated it himself.

He also said he would send a petition to the Federal Antimonopoly service for the purchase of “Transaero” after the renewal at 20% of the company’s shares, most likely, it will happen next week.

“Personally, I buy, I get nothing (request from the Federal Antimonopoly service — ed.)”, — told reporters Filev.

He noted that will submit the petition to the FAS, when will own up to 20% “Transaero” and will be ready to buy the next stake. “I think that early next week,” he added.

“Less than a controlling I never bought”, — added he, nodding his head to the question, whether it’s 51%.