Representatives of Russia believe that it is necessary to adopt a resolution “On universal standards for assessing elections by international observers from the parliaments of the IPU member”. 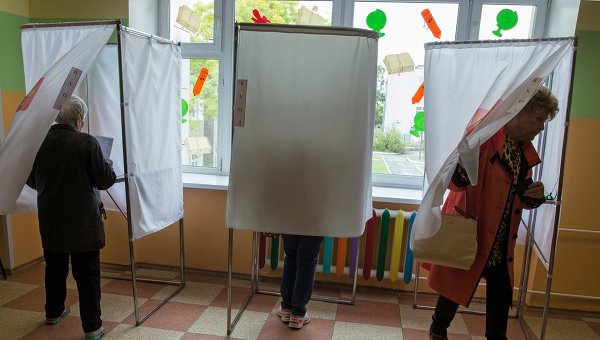 MOSCOW, 30 Oct. Russia insists on the universal standards of assessment of the elections by international observers, a corresponding resolution of the Committee on international Affairs of the Federation Council intends to initiate through the Russian delegation in the Interparliamentary Union.

The recommendations note that there was incorrect and undemocratic a situation when the field of international election observation and assessment is “under the de facto control of a group of States that dominate in the political, economic, administrative and organizationally relevant international organizations”. It is in their competence is the process of developing a universal electoral standards, “in actual practice, non-universal,” according to the document.

Thus any attempts and initiatives from Russia and other uncontrolled States of the West to strive for the universalization of standards of international observation are blocked already at the organizational level, according to the recommendations.