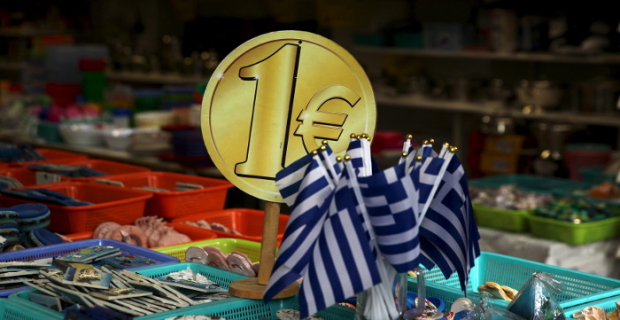 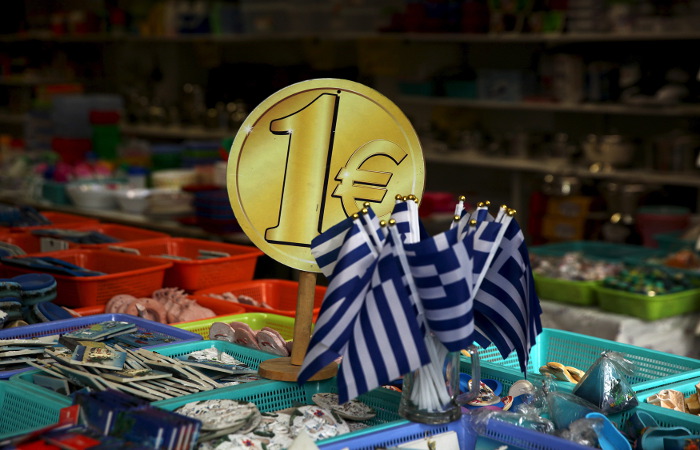 Moscow. October 31. The European Central Bank presented the results of the stress test banks in Greece, which showed a shortfall of billions of dollars. Alpha Bank, Eurobank, National Bank of Greece (NBG) and Piraeus Bank will require a total of 14.4 billion euros, if Greece’s economy in the coming years will not rise to his feet, writes DW.

If economic situation will develop in accordance with the expectations of the international creditors of Greece, the total amount of needed capital will amount to 4.4 billion euros.

Greek banks until the sixth of November should provide the ECB plans to meet capital needs.

Meanwhile, on 27 October, the international lenders have delayed the next tranche of financial assistance to Greece: planned for October two billion euros will probably be transferred to Athens only in November.

The reason is the weak implementation of the agreed with the EU and international organizations reform of the Greek economy.

In exchange for the third package of financial assistance to the amount of 86 billion euros to Greece in July 2015, has pledged to take steps to further conserve and conduct a series of rigorous structural reforms. Some time ago, the Parliament in Athens adopted a number of additional laws in this area, including increasing taxes and reducing pensions.