The privatization of 25% stake in Sovcomflot, which is now owned by the government, expected in 2015, but the deadline was postponed to first half of 2016. 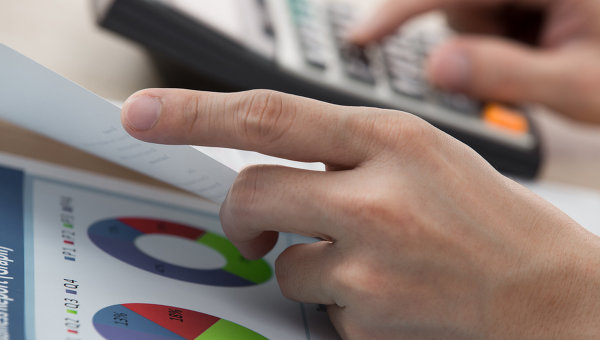 MOSCOW, 2 Nov. The state budget of the Russian Federation could be short in 2016 of 12 billion rubles in connection with the postponement of the privatization of “Sovkomflot”, said in the conclusion of the accounts chamber on the draft Federal budget for 2016.

“According to audit chamber, in adverse market conditions there is a risk of non-realization of the specified shares and loss of revenue in 2016 in the amount of 12 billion rubles”, — stated in the materials.

According to the Federal property Agency, a decline in these revenues is associated with the deterioration of the macroeconomic situation, the reduction of investment attractiveness of Russian companies, in connection with the procedure of implementation of the Federal stake in Sovkomflot, 2015 rescheduled to the first half of 2016.

Privatization of the company is transferred is not the first year.