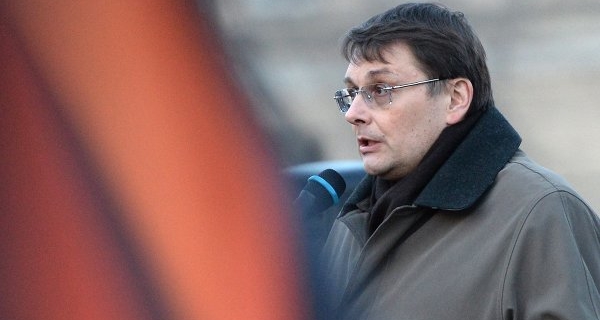 The inquiry, in which the MP asks to check the legitimacy of the decisions that led to the destruction of the Soviet Union, sent to the General Prosecutor of Russia. 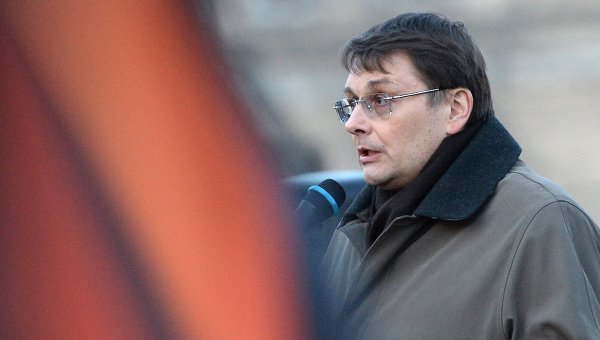 MOSCOW, 4 Nov. State Duma Deputy Evgeny Fedorov (EP) has again asked the Prosecutor General of Russia Yuri Chaika to check the legality and legitimacy of the decisions that led to the collapse of the Soviet Union, and to bring the perpetrators to justice, the query text is available.

In June, Fedorov asked the Prosecutor General to verify the legitimacy of the establishment of the state Council of the USSR and its decisions on the recognition of the independence of Estonia, Latvia and Lithuania. In the Kremlin then “found it difficult to understand the essence of this initiative”, the General Prosecutor’s office said that the request Fedorova has no legal prospects. In April 2014, Fyodorov asked Chaika to initiate criminal proceedings against involved in the collapse of the Soviet Union.

Now Fedorov recalled said in late October President Vladimir Putin that the collapse of the USSR was a tragedy of a humanitarian character: the 25 million ethnic Russians found themselves abroad against their will. According to the Deputy, the President stated that what happened in 1991, the destruction of political, economic, social systems and institutions of the USSR resulted in massive violations of the rights and freedoms of millions of citizens.

“That is essentially adopted illegal decisions as decrees for Gorbachev,” said the MP.

In particular, he said, was signed by the President of the USSR legal acts on education of the state Council of the USSR, on recognition of independence of Latvia, Lithuania and Estonia on the abolition of ministries and state committees of the USSR and the establishment of the Council of republics (upper chamber) of the Supreme Soviet of the USSR, which adopted a Declaration on the dissolution of the Soviet Union caused immense damage and started the dissection of the mechanisms of a single state.

The Deputy asked to conduct a full investigation and bring the perpetrators to justice, and given the fact that many citizens of the USSR was caused to property and moral damage, to carry out work on presentation and maintenance in the court of claims victims. “I ask the Prosecutor General to take account of new circumstances, the President’s words, to revert to the question that was never investigated, and to investigate these tragic events of 1991, providing the result of the investigation, the rights of victims”, — said Fedorov.