Need to make Crimea open and considered “European” by analogy with the Polish Gdansk, said the former President of Poland Lech Walesa. He added that “you cannot attach the force”. 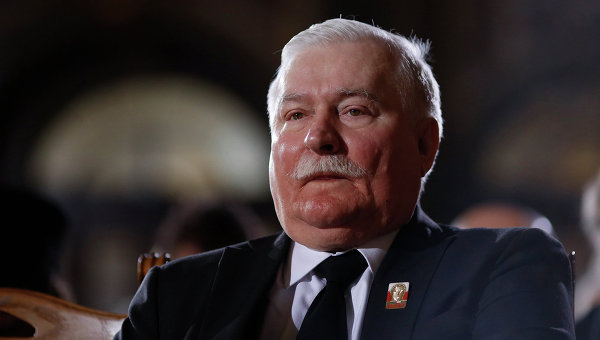 GDANSK (Poland), 9 Nov. Former President of Poland Lech Walesa avoided a direct answer to the question about the current ownership of the Crimea, but was encouraged to make it open and be considered “European” by analogy with native to Walesa Gdansk.

“And whose now Gdansk?” he asked the President during the interview, answering the question of whose territory he considers Crimea now. “The city was Swedish, German, now Polish. I say to Gdansk now European. So it is with Crimea. Whosoever will, let him live there. Need to make Crimea open,” concluded Walesa.

However, he added that “you cannot attach the force”.

Western leaders have repeatedly accused Russia of “annexation of Crimea”. Moscow rejects these accusations and stressed that the Crimea became part of the Russian Federation on results of referendum in which the vast majority of the Peninsula population voted for reunification with Russia.

Full text of the interview with Lech Walesa, visit the website www.ria.ru at 15.00 GMT.