The parties shall render each other legal assistance, if the act to which the request relates to a criminal offense under the laws of both countries. 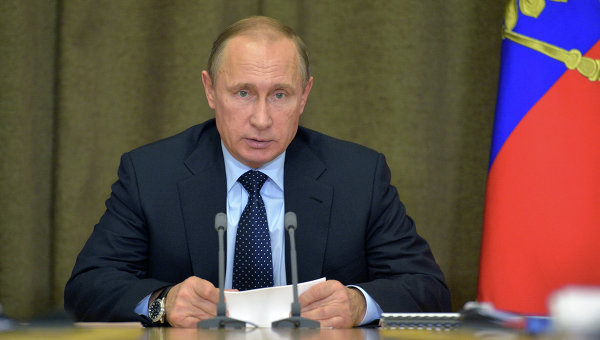 MOSCOW, 10 Nov. The government of the Russian Federation submitted to President Vladimir Putin for introducing for subsequent ratification the agreement between Russia and the United Arab Emirates on mutual legal assistance in criminal matters, the relevant document published on the official portal of legal information.

The agreement was signed in Abu Dhabi on 25 November 2014.

As previously reported by the press service of the Cabinet of Ministers, legal aid in criminal cases is provided if the act to which the request relates to a criminal offence under the legislation of both parties. The requested party may, at its discretion, provide legal assistance also in that case, if the act on which the request arrived, is not criminally punishable under its legislation