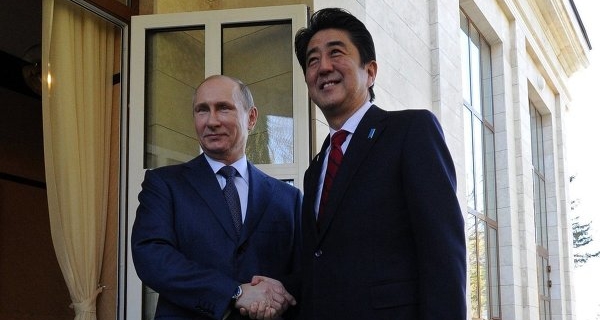 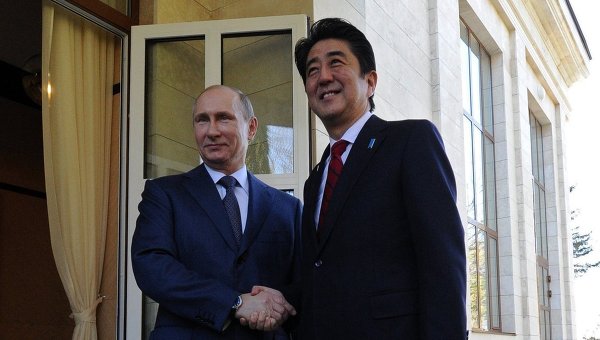 TOKYO, 13 Nov. Ksenia Naka. Japan is engaged in the settlement of the question of the possibility of a meeting between Prime Minister of Japan Shinzo Abe and Russian President Vladimir Putin on the sidelines of the G20 summit, said at a press conference in Tokyo, the Secretary-General of the government, Yoshihide Suga.

Suga stressed that “at this stage (question — ed.) is in the process of settlement meeting within the G20”. He gave a negative answer to a reporter’s question, does this mean that the issue of the meeting leaders returned to the starting point.

“We had an agreement with Russia, reached during the recent meeting (leaders — ed.) to hold a bilateral summit in international forums this fall. And now we are in the settlement”, said Secretary General of the government.

Earlier on Friday, before flying to Turkey for G20 summit Prime Minister of Japan Shinzo Abe told reporters that he hoped the meeting with Vladimir Putin, and if such meeting is to be held, wants her to have contributed to the acceleration of negotiations on the conclusion of a peace Treaty.