All the leading industrial enterprises of Iran in December will go Russian specialists, and the New year will be clear which route will be the industrial cooperation with Tehran, said Deputy Prime Minister Dmitry Rogozin. 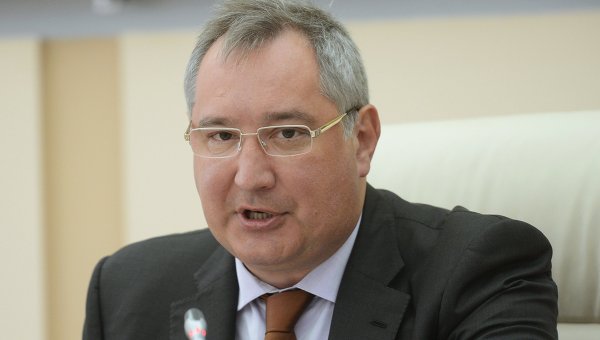 MOSCOW, November 23. A group of Russian experts will be sent in December to all leading industrial enterprises of Iran to assess their technological level and further cooperation, said Deputy Prime Minister Dmitry Rogozin on Monday.

“The first volume deals with Iran may increase by 3-4 billion dollars (over three years)”, — he told reporters before flying to Tehran.

Answering the question, in what areas may lead to increased cooperation, he said that he is the most prepared projects related to aerospace communications, leasing of Sukhoi Superjet 100, as well as orders from the Russian spacecraft.

“In December there will be a large group of specialists focused on all the leading industrial enterprises of Iran, to examine the technological level, and after that the New year will be clear which route will be the industrial cooperation with Tehran. I am not talking about traditional areas such as energy, including nuclear energy”, — said Deputy Prime Minister.

In July of this year, Iran and the six international negotiators reached a historic agreement on the settlement of the longstanding problem of the Iranian atom. The negotiations culminated in the adoption of a joint comprehensive plan of action, which will completely withdraw from Iran’s previously imposed economic and financial sanctions by the UN security Council, US and EU.