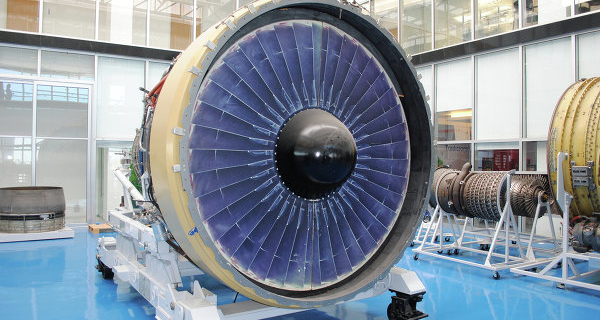 A new method using three-dimensional printers reduces the cost of production of engines for military aircraft until about 3000 dollars. To install a new part it will take only 20 days. 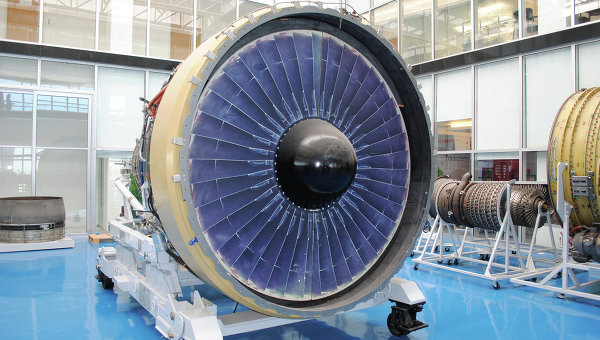 According to him, this year, 14 F – 15K were repaired with replacement of engine components — a turbine rims.

One such item is produced abroad, according to the Agency, costs about 34 thousand 900 us dollars and its production and the import takes about two months. A new method using three-dimensional printers lowers the price to around $ 3,000, and a total of 20 days is required in order to make and install a new part in the engine.

Supplier of aircraft engines, the American company GE Aviation has approved the quality and reliability of “printed” parts, according to RenCap.

Following this, South Korean air force also made an experimental batch of three other aircraft parts and 13 kinds of spare parts for ground vehicles using a three-dimensional printer. The military estimated that widespread use of such technology will allow to save the budget repair base for South Korean military aircraft to 100 thousand dollars a year.