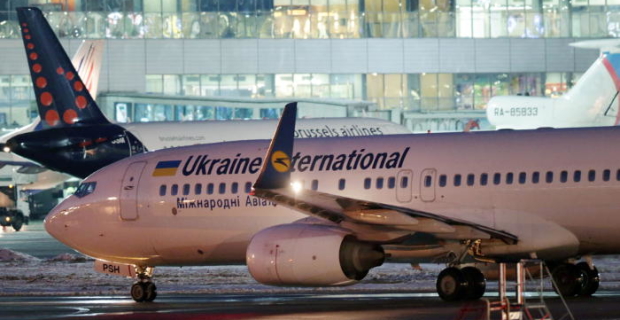 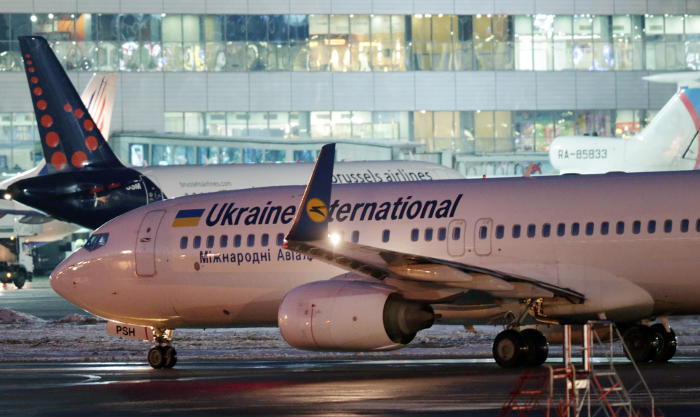 The report notes that carriers in Russia and some foreign countries ceased to act as transit flights via the territory of Ukraine after “Ukrainian authorities have allowed the disaster Malaysian Boeing in the Donbass, failing to provide the proper level of security of its airspace”.

“Later Ukrainian aviation authorities banned flights over the Donbass. Ukraine has offered the Russian carriers continue an aircraft transit through its territory and to operate flights on other routes whose safety was guaranteed,” reports the Federal air transport Agency.

The Agency notes that required airlines of the Russian Federation used this opportunity, but “the transit has long lost its relevance”.

“Recent actions of the Kiev authorities, probably, indicate that the safety of the Ukrainian party once again not guaranteed,” – said the Federal air transport Agency.

The Agency hopes that all the security issues of airspace use will be resolved soon.

“According to Rosaviation, the potential of forbidden measures were exhausted and proved ineffective, the cooperation in the field of air transport between our countries should be fully restored,” the Agency notes.

Earlier on Wednesday the Ministry of infrastructure of Ukraine has estimated the potential losses from extinguishment of aviation and transit at 25-30 million euros per year. The Minister Alexei brewer noted that the losses of the Russian side will be more because she would have to adjust the routes.

In the Russian Ministry of transport believes that the termination of transit will lead to the appreciation of tickets to Moldova and the Balkans.