The implementation of the system “Platon”, which collects tolls from trucks over 12 tons, met with social protests, and were accompanied with technical overlays. On Wednesday, Maxim Sokolov, will tell the senators about her work. 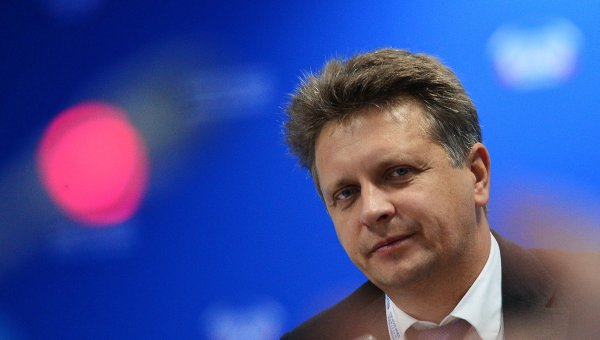 “As we agreed, at 13.30 will come the head of the Ministry of transport and talk about the work “Plato,” said the Senator.

System “Platon” has earned in Russia from November 15. It will charge tolls to trucks carrying more than 12 tons. Now the trucks will pay 1.53 per ruble for each passed kilometre driven on Federal highways. It was planned that in 2016 the fee will amount to 3,06 roubles for 1 km. the Money should go to the road Fund in compensation for the destruction of traces of heavy cars.

The implementation of the system has been met with social protests, and were accompanied with technical overlays.