The document provides a point on which the municipal employee will have the right to the redemption of the gift received by it in connection with a formal event, business trips or other official event. 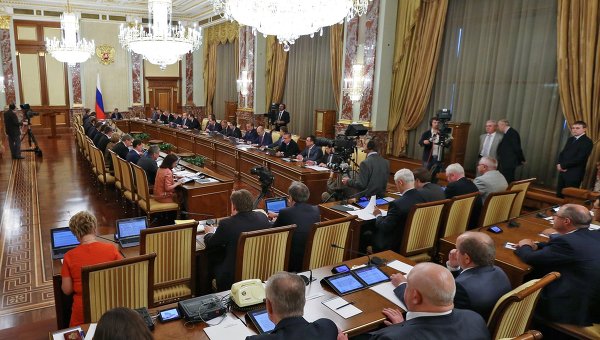 MOSCOW, Nov 27. The Russian government approved the draft law on the law of municipal employee on the redemption of gift received in connection with the performance of duties, reported in the official feedback on the draft laws on the website of the Cabinet.

“The bill is aimed at ensuring a uniform approach regarding the introduction of anti-corruption standards in the field of state and municipal management”, — stated in the message.

It is noted that before the redemption of the gift received by municipal employees, the legislation has not been envisaged.

The draft law was submitted to Parliament for consideration the Samara provincial Duma.